If one looks at any of the icons designated as “The Communion of the Apostles” (not the Last Supper Icon), one readily sees that it is Christ who distributes the Eucharist to the Apostles.   They don’t take it, but receive the Eucharist as a gift.  And so we call the Body and Blood of Christ “the gifts.” 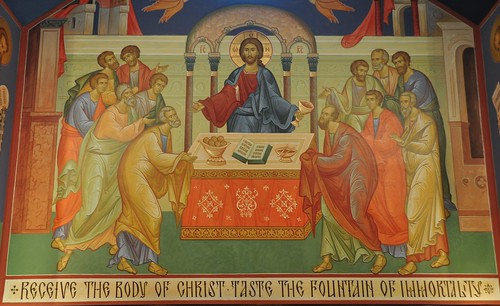 “There was, of course, a point to all this seemingly ritualistic minutiae, one long forgotten in modern western self-service clergy communion rituals: Holy Communion is a gift received, not something anyone – not even the presider – just ‘takes’. And since liturgy is supposed to say ritually what it means, this receiving was symbolized – and not just in Byzantium – by having everyone, even the Pope of Rome and the Patriarch of Constantinople, receive communion from the hand of another as from Christ. For Eucharistic communion is not the sacrament of one’s private communion with the Risen Lord. It is the sacrament of our communion with one another in the one Body of Christ, a body at once ecclesial and Eucharistic. This was the original meaning of eucharist koinonia.” ( Through Their Own Eyes: Liturgy as the Byzantines Saw It, p 108) 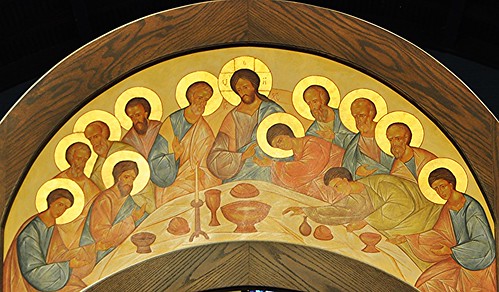 See also my blog We Receive Holy Communion, We Don’t Take it 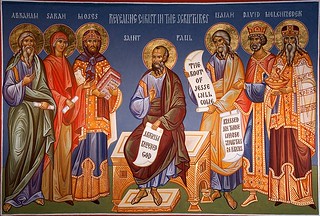 You can find links to all my blog series which have been converted into PDFs at  Blog Series PDFs.