Eaeh year in the Orthodox calendar during the Nativity Fast the Gospel lesson from Luke 14:16-24 is proclaimed on a Sunday a few weeks before Christmas.  The parable is often interpreted as one of the parables of the Kingdom of God, this one referring particularly to the Messianic Banquet to be experienced at the end of this age.

At that time, the Lord Jesus said, “Someone gave a great dinner and invited many. At the time for the dinner he sent his slave to say to those who had been invited, ‘Come; for everything is ready now.’ But they all alike began to make excuses. The first said to him, ‘I have bought a piece of land, and I must go out and see it; please accept my regrets.’  Another said, ‘I have bought five yoke of oxen, and I am going to try them out; please accept my regrets.’ Another said, ‘I have just been married, and therefore I cannot come.’ So the slave returned and reported this to his master. Then the owner of the house became angry and said to his slave, ‘Go out at once into the streets and lanes of the town and bring in the poor, the crippled, the blind, and the lame.’ And the slave said, ‘Sir, what you ordered has been done, and there is still room.’ Then the master said to the slave, ‘Go out into the roads and lanes, and compel people to come in, so that my house may be filled. For I tell you, none of those who were invited will taste my dinner.’” 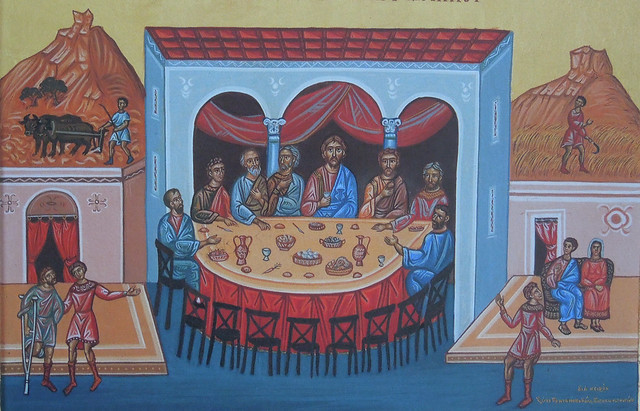 “Coming together now, to get ourselves ready, we hear a familiar but very striking parable from Christ. A man is ready to give a great banquet, and sends out his servant to call the invited guests. But they all make excuses – and how familiar these excuses are: some need to work their fields or look after their animal, they need to take care of their business; while others are now married and need to look after their families. 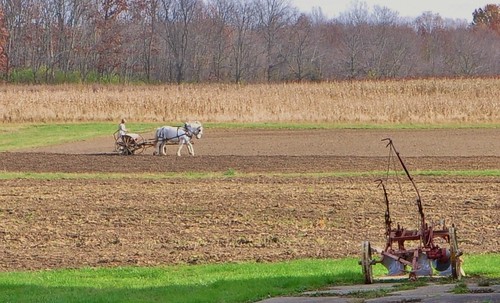 The host doesn’t simply abandon the idea of having a banquet; he instead changes his guest list. He invites all those who had absolutely no expectation whatsoever that they would ever be invited to such a feast. He invites the maimed, the blind and lame, all the outcasts of society who live on the streets and in the lanes begging for their food. 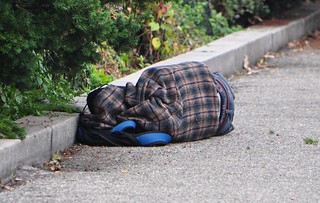 Then, as there is still more room, the net is cast wider, this time going outside the city to the country roads and fields, so that, he says, the house will be full; and then he adds, full that ‘not one of those who were formerly invited shall taste my banquet.’Clearly, the point of the parable is to question the confidence of those who think that they will be present at Christ’s own messianic banquet when he comes again in glory. All those who were assured of a place turned out not really to want it. So, we need to ask ourselves, do we really think that, when we are called, we will act any differently from those in the parable? Why should we think that we will have the conviction and the strength to act differently, when even the disciples of Christ didn’t?” (John Behr, The Cross Stands Still While the World Turns, pp 107-108) 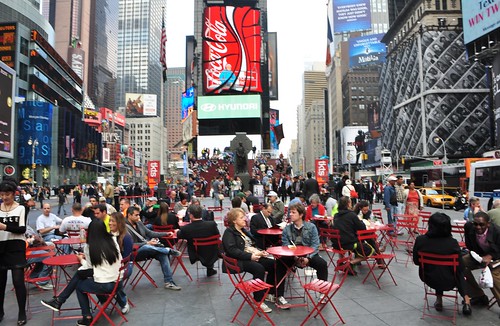