God called the light Day, and the darkness he called Night. And there was evening and there was morning, one day.  (Genesis 1:5) 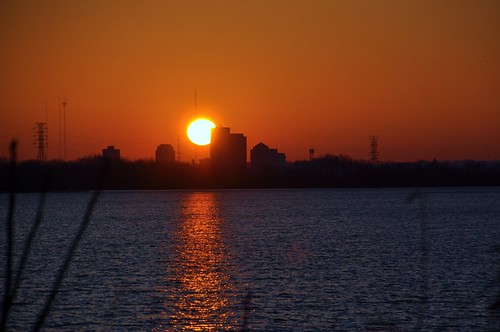 One idea found in the bible that is counterintuitive to our modern experience of the world is that a new day begins in the evening.  Out of the darkness the new day emerges.   So in the Orthodox Church a new day begins at sundown, when Vespers is celebrated.  Each day of every year is treated almost like of a copy of the first day of creation.  The beginning of the new day is in the darkness of evening. 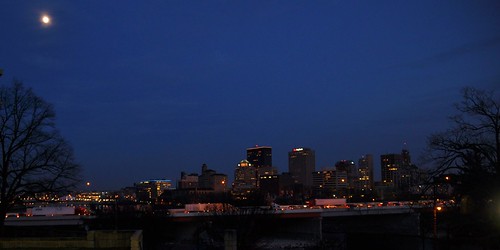 For us in the modern world beginning the day at sunset has us experiencing time from a divine point of view.  We don’t begin the day in light but experience the onset of a new day as unseen potential.   What the day will become is not yet clear, but the inception of a new day at evening inaugurates a concept that the day’s full purpose and meaning is not revealed at the beginning.  Rather the birth of a new day offers us mystery, possibility and anticipation.   The day begins in what has been referred to as the “the now but not yet.” 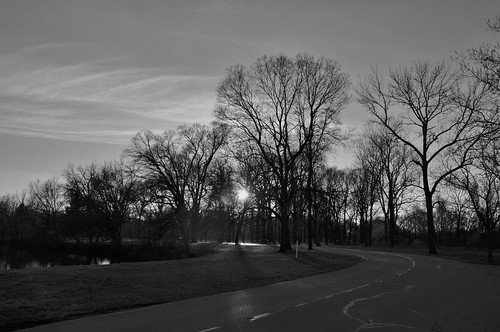 The Church is also such a mystery as the day, whose true reality is found in what is not yet.

Beloved, we are God’s children now; it does not yet appear what we shall be, but we know that when he appears we shall be like him, for we shall see him as he is.  (1 John 3:2)

“But then for the Church, the true reality is ‘the state of things to come,’ in the words of St. Maximus. The Kingdom of God is actually the ‘original’; what we see in the present world is only an image of this coming reality. This may seem thoroughly paradoxical; but it is not wholly unlike what we see in the development of a human being. When we look at a human fetus, we get only a very vague sense of what this human being will become. We see something real and not illusory; but the form that we see is not intended to remain. The ‘truth,’ the fullness of its biological existence lies in the adult, which is the goal of its development, and in its life beyond the womb.” (Elizabeth Theokritoff, Living in God’s Creation, pp 38-39)