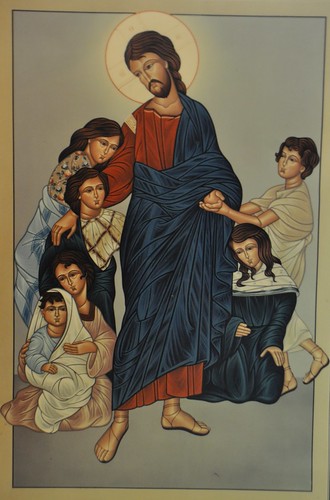 Christ’s words that we are to become as little children, or else we cannot enter the kingdom of heaven, have at times been a puzzle to me.   I’ve wondered, what was it about children that Christ believed to make this statement?  Look at any books of theology and mysticism, they are anything but child like.

Probably one of the best explanations I’ve ever read illuminating Christ’s teaching, comes from a most unlikely source.   I’m a fan of  humorist and fiction author Douglas Adams, who was not a believer and certainly not trying to understand the Gospel.   In his book, So Long, and Thanks for All the Fish,  Adams has the character Wonko the Sane say:

“I’m a scientist and I know what constitutes proof. But the reason I call myself by my childhood name is to remind myself that a scientist must also be absolutely like a child. If he sees a thing, he must say that he sees it, whether it was what he thought he was going to see or not. See first, think later, then test. But always see first. Otherwise you will only see what you were expecting.” 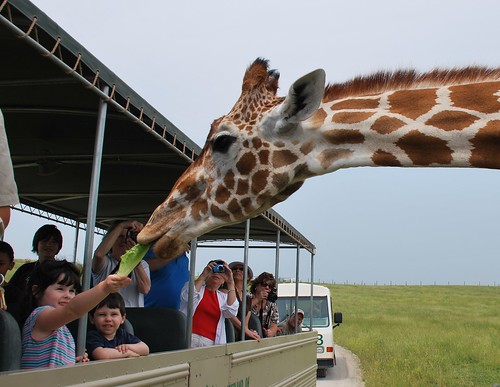 A child experiences, even before understanding.  Logic and reason can cause some things we see to disappear or fade away. To understand fully, we must be clairvoyant – we must see clearly and see all that is, not just that which makes sense to us, or reinforces what we think or agrees with what we think.  If we see only what we are expecting, we conform reality to ourselves, rather than experiencing all that is there.

As one sage said, “if we only read those parts 0f scripture with which we agree, then we are not listening to God, but only to ourselves.”

“But always see first. Otherwise you will only see what you were expecting.Most scientists forget that. I’ll show you something to demonstrate that later. So, the other reason I call myself Wonko the Sane is so that people will think I am a fool. That allows me to say what I see when I see it. You can’t possibly be a scientist if you mind people thinking that you’re a fool.”  ( The Ultimate Hitchhiker’s Guide to the Galaxy,  Kindle Location 10562-10567) 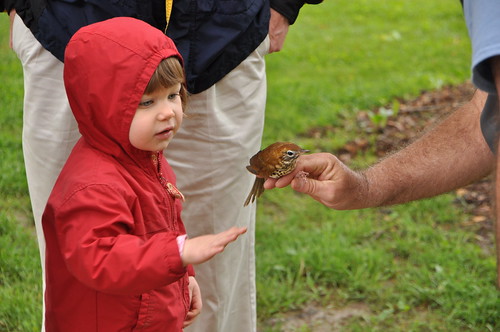 A truth teller always risks sounding like a fool to some because he or she may be the first to see something or may see that which others cannot see ever.   Sounds a great deal like a “fool for Christ” or a prophet.   Or perhaps returning to becoming like a child, it reminds me of the children’s story by Hans Christian Andersen, “The Emperor’s New Clothes.” 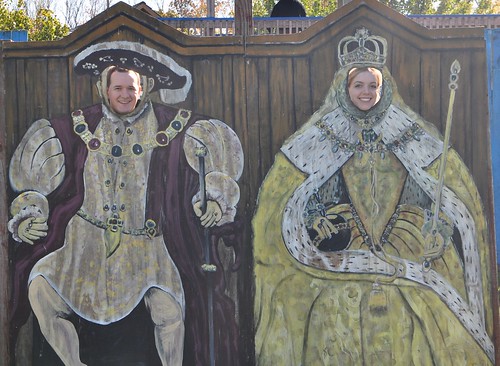