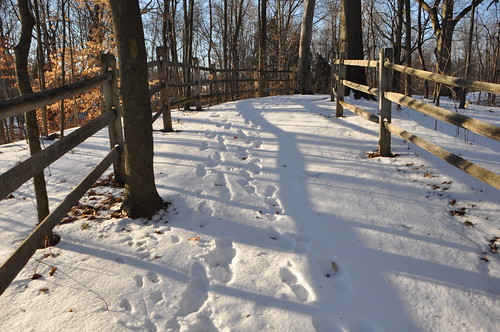 “Next it is necessary to discover what a ‘path of repentance’ actually means. The English word ‘repentance’ has a rather sorry history. Although it is often used to translate the Greek word metanoia, it carries some negative connotations that the Greek word does not, including mental images of people wallowing in the guilt and self-torment that seem favored by certain Western writers. The Greek word, on the other hand, is a very positive one, and denotes a progressive and positive change of attitude on the part of the person concerned. It implies a change of mind, or a change of outlook, and its impetus is entirely forward looking. In this sense, repentance may (but need not) include the dimension of sadness over past sins, but when it does so, it is in the context of reforming one’s outlook in order to avoid making the same mistakes again in the future. Taking steps in a different direction, seeing the world with new eyes, starting over….these are important features of repentance. 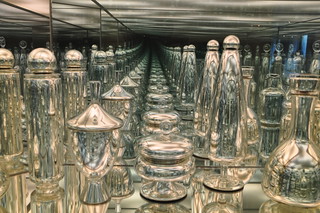 […]Since everything we have and everything we are is a gift from God, repentance is one of the few genuine offerings that a person can make. Each person is free to make an offering of repentance to God, and in return He agrees to participate in the transformation of that person. It hardly needs to be said that in repentance it is the aim to change oneself, not to change the rest of the world or to change the mind of God. 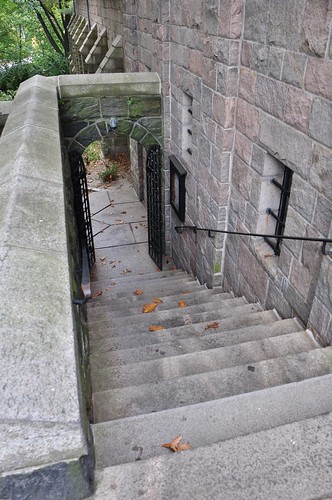 In the Twelve Steps there is an implicit awareness that in any given situation in which there is a need for change, the person attempts to solve the problem by changing himself, not the rest of the world. It is not possible to repent on behalf of another person. Naturally, this makes the process very different from the expected behavior of individuals or groups of individuals (up to and including entire nations) that tend to set about solving problems by changing the rest of the world first. This distinction may mark one of the most important features of Twelve-Step living. It is God, not the individual, who is in charge. It is the individual, not God, who needs to change.”