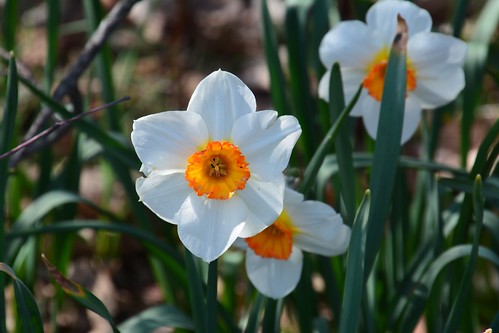 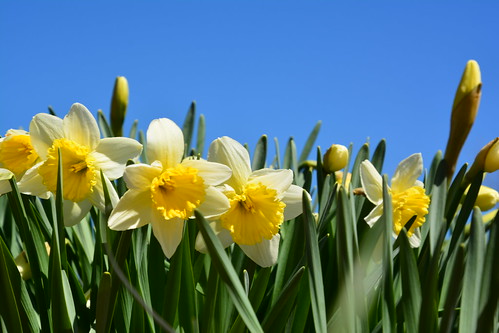 In the Orthodox Church, the beginning of Great Lent is referred to as “the Lenten Spring.”  The image is one of the new life beginning as the dead of winter passes away – a spiritual resurrection and renewal of life. 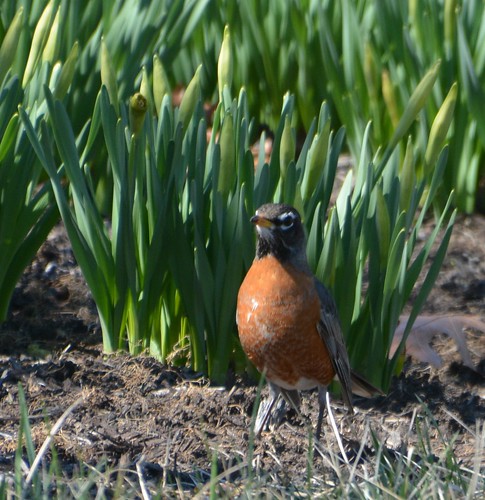 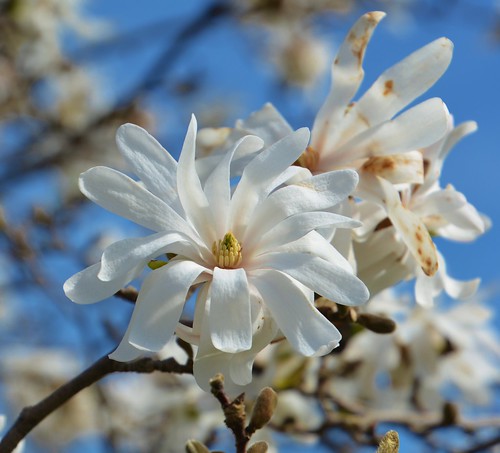 This year, here in Ohio, the beginning of Lent was not Spring like at all but rather was winter in its full force.  With our celebration of Pascha, Spring has clearly made itself present. 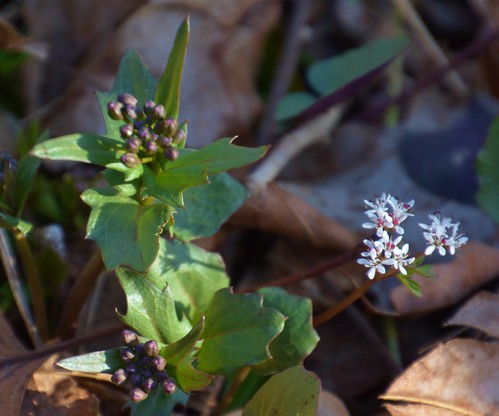 I share here a few photos I recently took in celebration of the arrival of spring. 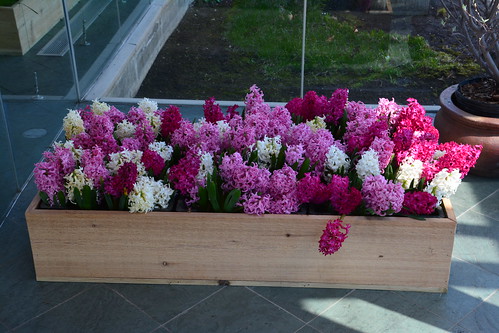 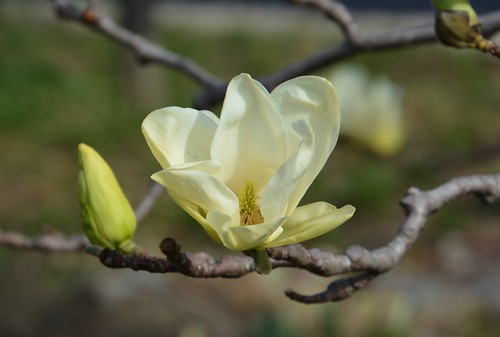 We speak in the Orthodox Church about becoming a Christian as shedding the “old man” and putting on Christ.  Perhaps for me, these photos of Spring tell me we have finally shed Old Man Winter! 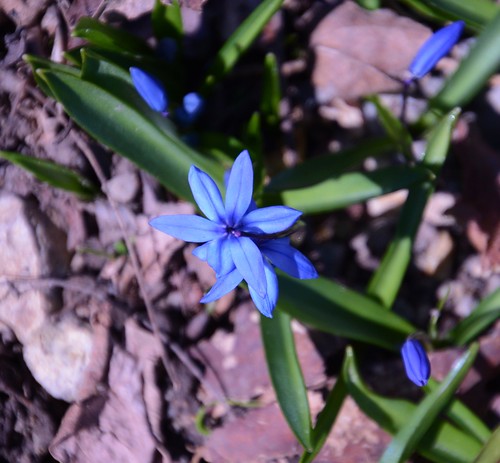 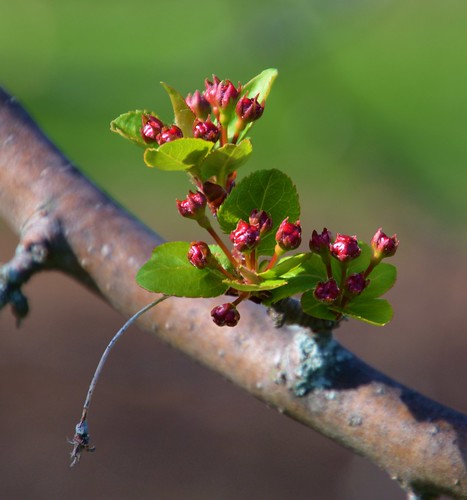 Sometimes the signs of Spring come in only the tiniest of things. 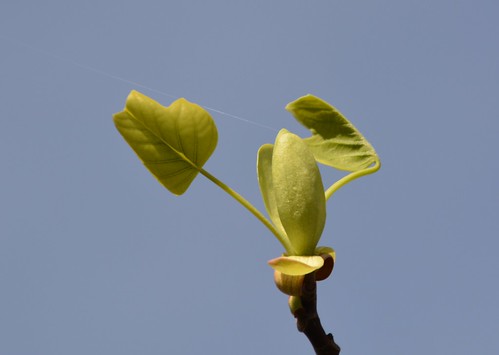 Sometimes we see Spring breaking forth in the landscape.  Thanks be to God!

You can view any of my photos on Flickr at Fr. Ted’s Photos. 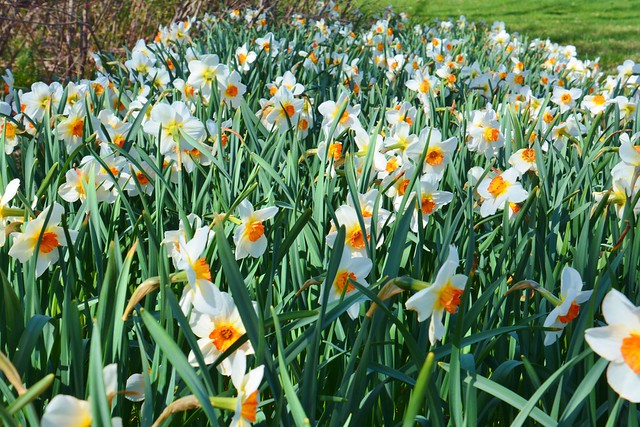 The celebration of Pascha is indeed an act of faith. Yet it has its foundation in the material universe. Physicist John Polkinghorne reflects on the physical reality of the risen Christ. For those with a scientific bent, Polkinghorne offers a scientist’s take on the resurrection. 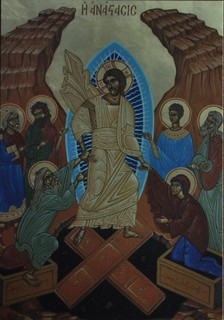 “If we regard human beings as psychosomatic unities, as I believe both the Bible and contemporary experience of the intimate connection between mind and brain encourage us to do, then the soul will have to be understood in an Aristotelian sense as the ‘form,’ or information-bearing pattern, of the body. Though this pattern is dissolved at death, it seems perfectly rational to believe that it will be remembered by God and reconstituted in a divine act of resurrection. The ‘matter’ of the world to come, which will be the carrier of this reembodiment, will be the transformed matter of the present universe, itself redeemed by God beyond its cosmic death. That resurrected universe is not a second attempt by the Creator to produce a world ex nihilo [out of nothing] but it is the transmutation of the present world in an act of new creation ex vetere [out of old]. God will then truly be ‘all in all’ (1 Cor 15:28) in a totally sacramental universe whose divine-infused ‘matter’ will be delivered from the transience and decay inherent in present physical process. Such mysterious and exciting beliefs depend for their motivation not only on the faithfulness of God, but also on Christ’s resurrection, understood as the seminal event from which the new creation grows, and indeed also on the detail of the empty tomb, with its implication that the Lord’s risen and glorified body is the transmutation of his dead body, just as the world to come will be the transformation of this present mortal world.”   (BELIEF IN GOD IN AN AGE OF SCIENCE, pp 22-23)