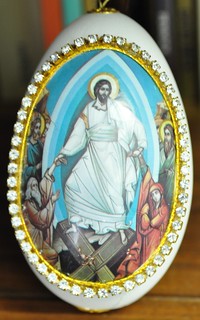 You can find links to all the Lenten, Holy Week and Bright Week blogs I’ve posted for the past years as PDFs at Fr. Ted’s Blog Series.   Each year I collect all of the posted blogs from the Lenten and Paschal seasons  and put them together as  PDFs.

I will also be gathering all of the blogs related to the Post-Paschal Sundays into a PDF which will be published after Pentecost. 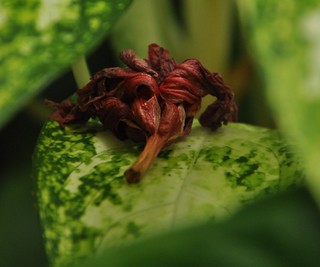 “We celebrate the death of death, the destruction of Hades, the beginning of another, eternal life…

‘What does ‘creation was subjected to futility’ mean? It means that it became susceptible to corruption. Because of whom and why? Because of you, O man. For since you received a corruptible body susceptible to passions, the world became cursed…But it…will be freed from the slavery of corruption, that is, it will not be corruptible any more, but will conform to the beauty of your body.’ 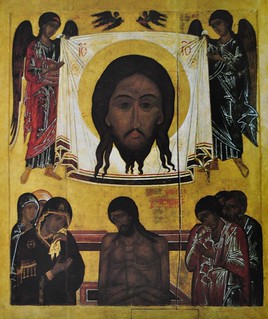 Creation will become incorruptible when man becomes incorruptible, but man’s hope in incorruption is based on Christ. He died and was buried but did not undergo decay, opening the path of incorruption to all mankind and therefore to all creation. Christ’s redemption of man has significance for the fate of the whole created world.” (Archbishop Hilarion Alfeyev, Christ the Conqueror of Hell, pp 197-198) 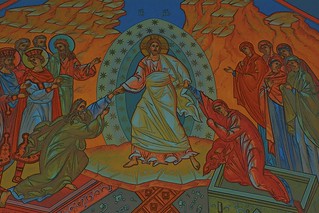