Visiting Washington, DC, for me is mostly about spending time with my son who has lived there for many years.   He is a pretty good tour guide through the city.  Through the years I’ve seen a great portion of DC, certainly the main visitor attractions, such as the giant pandas at the National Zoo. 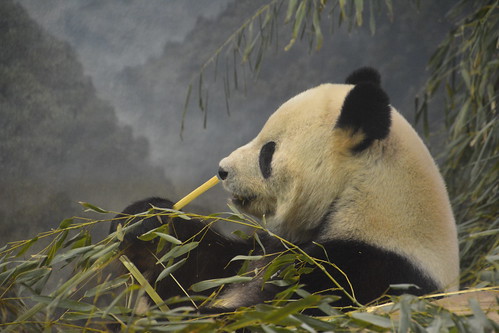 I’ve also visited a number of lesser known places, and occasionally have seen something that is only rarely open to the public (like the main reading room of the Library of Congress).   For visitors DC offers many attractions.  For the locals, DC is really about neighborhoods.  And at least from where I have been DC has some wonderful neighborhoods.    Cosmopolitanism is one element of city living I love – the diversity of people.  Every storefront virtually represents another country/culture. 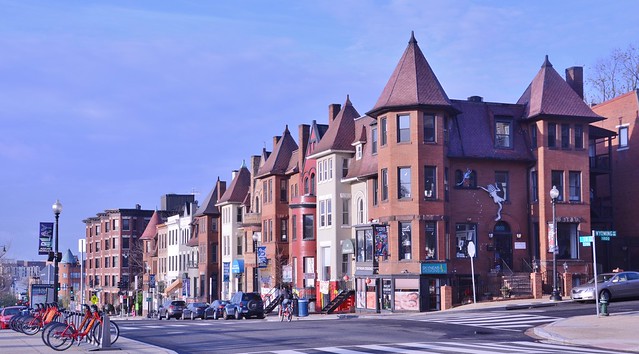 There really are many national treasures in DC, all of which are worth seeing.  Visiting DC in different seasons is also worthwhile as  you see the changing beauty of nature in its parks and green areas.  The National Arboretum is an amazing park in the midst of a metropolitan area.   For me the national park system is federal money well spent.

New to me on this trip were visits to President Lincoln’s Cottage at the Soldier’s Home,  the Theodore Roosevelt Memorial, and the Congressional Cemetery.   The view of Georgetown from the bridge to Roosevelt Island (to me at least) has a European city feel to it.

DC is a marvelous city for museum lovers.  The Smithsonian Institutes museums are first rate.  Special for me this visit was a rare chance to peek inside the Smithsonian Arts and Industries Building. 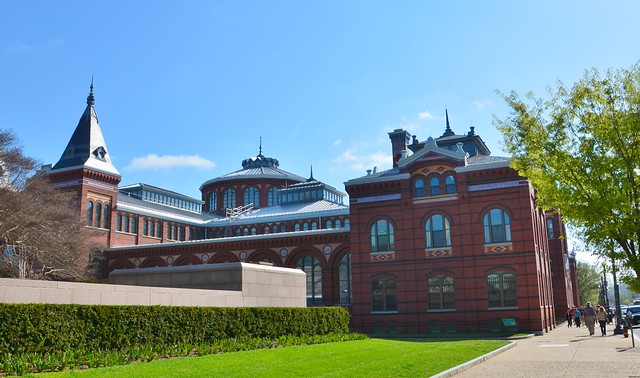 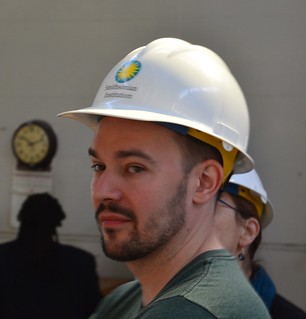 The Arts and Industries building was “mothballed” in 2006. It remains closed but is now undergoing renovations.

I had opportunity to join some Smithsonian volunteers on a tour of the rather amazing building.

There are thousands of people who have volunteered through time to help make the museum visitor friendly.  In the photo is one of the knowledgeable and hardworking volunteers who made it possible for me to see this building being renovated.

Here is looking into the East Hall of the Arts and Industries building (the people give you the sense of the size of the building): 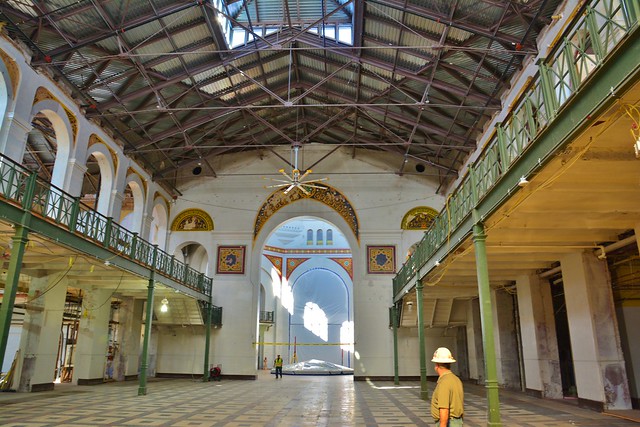 Looking up at the central rotunda ceiling: 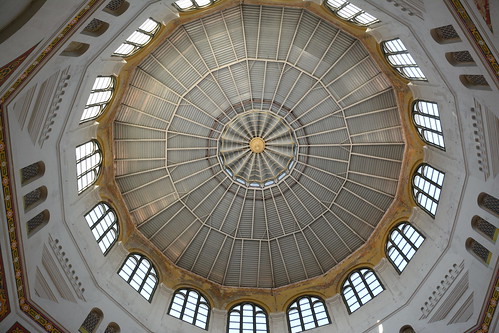 A now rare view of The Castle (The Smithsonian Institution Building) from within the Arts and Sciences building: 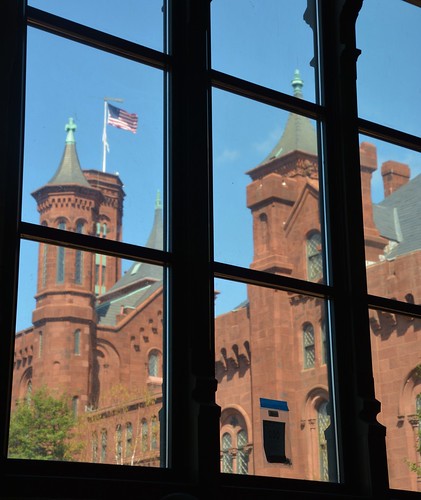 DC is also full of American symbols – natural ones as well as man made, animate and inanimate. 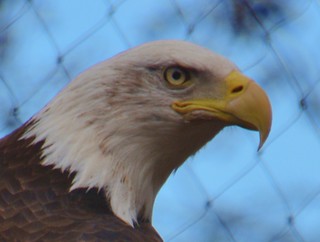 An American Bald Eagle at the National Zoo is one living reminder of our country.

You can find all my photos from this month’s trip to DC at Washington, DC April 2015 Photos.  Saw lots of things I don’t have time to mention in this blog.  Also visited several great restaurants.

You can find links to other photoblogs I’ve posted at Fr. Ted’s Photoblogs.