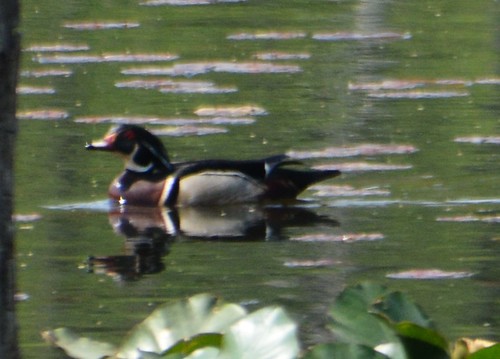 Ever since receiving the diagnosis that I have lung cancer, many things in my life have seemed out of focus.  Some of it results from not being able to comprehend what it means.  But the endless tests and needle pokes do sometimes bring me into  full focus and being alert.  At times, I feel myself going to appointments and listening to what is being said, but I’m detached from it all.  There’s a sense of urgency in those talking, not panic – they’ve traversed this route countless times and so can remain very professional about it.  I’m the one walking on water and like Peter I at times come to the full realization of what a perilous position I’m in.  Like the Rock, I begin sinking too.  One does not sink slowly no matter what that Gospel story may suggest.  One is quickly in over one’s head.  I am a day or two behind myself, but need that buffer zone so panic doesn’t set in.  I really do not like thinking about medical things.  The needle stick reminds me this is about me, today.  I have that place in my mind where I can go to escape what is happening – I’ve done that before.  Today I’m having a hard time finding my way there.  It is a quiet place into which I withdraw.  The introvert’s haven.  Not a place of denial, but somewhere between this world and nowhere.  It is internal, or maybe it is outside the self. 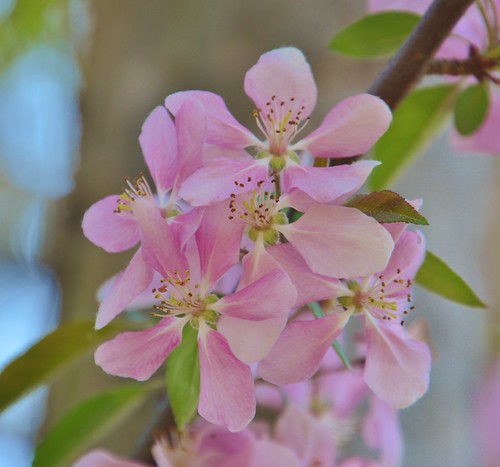 I still see the world of beauty.  I stopped the other day to walk through the Beaver Marsh at Cuyahoga Valley National Park.  I was between times of thinking about the cancer and the impending surgery.   It was also a place between what I have been thinking about and nowhere, though this one has a GPS location.  It is outside the self.  It is calming.  I see the inherent beauty of the natural world.   On the car radio, I just heard the excitement about stem cells – cells unlike normal cells which can divide forever.  They hold so much potential for dealing with disease that brings about the death of cells.  The announcer points out that oddly enough there is another cell which also undergoes cell division endlessly – cancer cells.   And endless division of cells doesn’t of necessity mean immortality.  Some Church Fathers thought death was a merciful way to terminate the path to endless evil.   Cancer can be stopped. 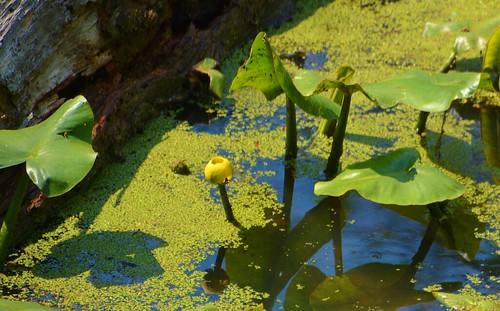 I feel related to the Yellow Water Lily.   Life is a swamp at times.  Yet life thrives here and at times and places exquisite eloquence stands out.  Death is here too.  The natural world is full of predators, hunters, and fishers.   Though humans are part of this world, certainly related to it and sharing some of its characteristics, we have an ability through consciousness and conscience to rise above a purely material existence.   Consequently, we can transfigure and transform ourselves and nature too – for good or for ill. 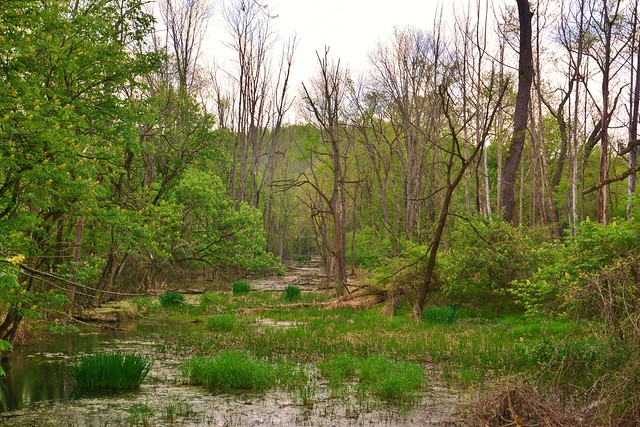 Above is my enigmatic self portrait.  “But you’re not in it,”  you might object.  That is why I call it enigmatic.   Wondrously, it’s an ascetical understanding of a no carbon footprint existence.  It’s the beginning of kenosis.   Eventually if I did it right, you would see Christ.  You either have to think about it or not overthink it.  It’s meant to be a paradox. 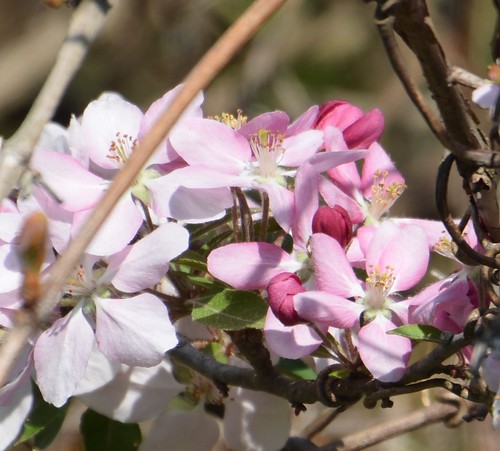 There is a pull to stay in this place.  Perhaps an ancestral yearning for paradise.   As I stand and look around, the word splendiferous comes to mind.  In the midst of the resplendent glory which God bestowed upon His creation, I cannot escape the Fall, ancestral sin, mortality.  Nor do I feel compelled to.  We are still joyfully singing, “Christ is risen from the dead trampling down death by death and upon those in the tombs bestowing life.”  There is no where I go where He is not.  He is present in a national park, in the car between destinations, in the hospital, and in that place between here and nowhere.   I’m headed back to the hospital, another test, another stick with the needle.   I’m told I’ll be thankful when it is all over, but at the moment I’m still not ready to go there. 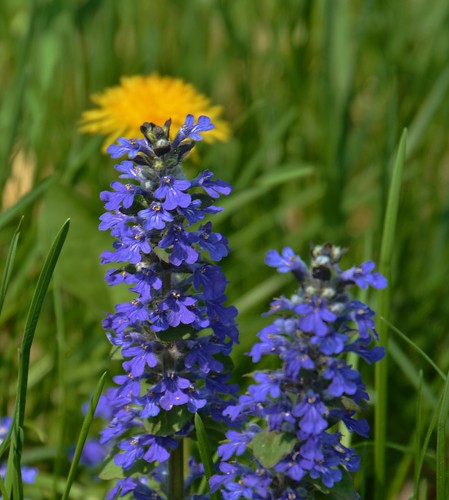 You can see all my photos at Cuyahoga National Park.