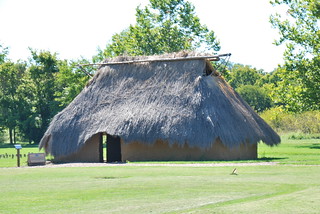 “The sannyasi had reached the

outskirts of the village and settled

down under a tree for the night

when a villager came running up

to him and said, ‘The stone! The

stone! Give me the precious stone!’

‘What stone?’ asked the sannyasi.

to me in a dream,’ said the villager,

‘and told me that if I went to the

outskirts of the village at dusk

I should find a sannyasi who would

give me a precious stone that would 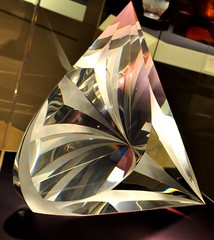 The sannyasi rummaged in his bag and

pulled out a stone. ‘He probably

meant this one,’ he said, as he handed

the stone over to the villager. ‘I found

it on a forest path some days ago. You

can certainly have it.’

The man gazed at the stone in wonder.

It was a diamond, probably the largest

diamond in the whole world, for it was

as large as a person’s head. 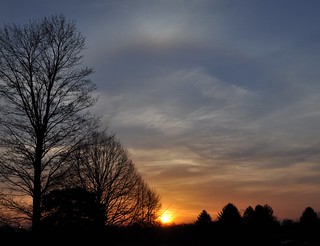 He took the diamond and walked away.

All night he tossed about in bed,

unable to sleep. Next day at the

crack of dawn he woke the sannyasi

and said, ‘Give me the wealth that

makes it possible for you to give

this diamond away so easily.’ ”