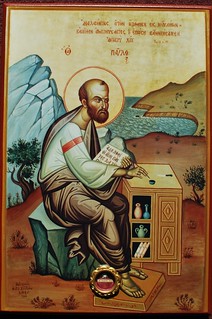 “Since Paul believed that the Last Days expected by the prophets had arrived with Christ’s resurrection, he saw the conversion of the Gentiles as the fulfilment of the prophetic promise (Rom. 9:25-6). But what did that imply? Some Christians argued that Gentiles should therefore obey the teaching set out in the law given to Israel: that was surely only logical.[…]But there was an alternative view, which was based on the Jewish belief that when the last days came there would be no further need for the law, because everyone would obey God: the law would, in effect, be written on their hearts (Jer. 31:31-4). Paul’s insistence that the Gentiles do not have to put themselves under the law is entirely consistent with this: the Spirit of God would guide them and show them what they should do. Proof that he was right to maintain this was, he believed, plain, since his gentile converts has already received the Spirit (Gal. 3:1-5), one of the signs of the ‘last days’. Having received the Spirit, there was no need for Gentiles to put themselves ‘under the law’. Far from being a step forward, that they would be a step back.” (Morna D. Hooker, Paul: Beginners Guide, pp 70-71) 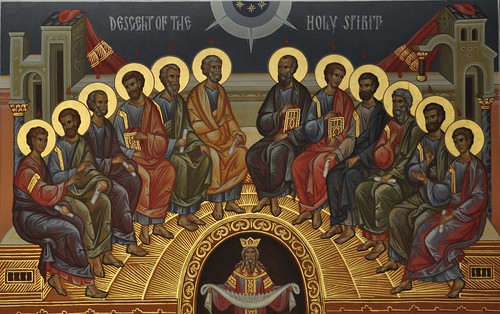