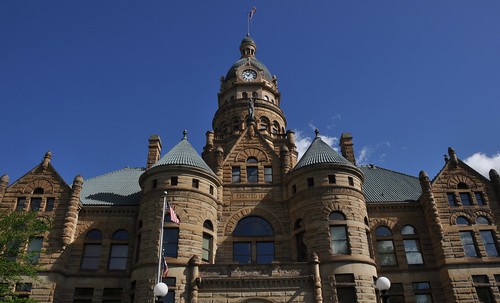 Maybe time for something a little lighter.  A parishioner shared with me a book to read just for the fun of it.  British humor with made up court cases and legal humor.  The humor reminds me of the humor one might find in The Hitchhiker’s Guide to the Galaxy or in Monty Python.  One court case considered whether newspapers really had any socially redeeming value or if they corrupted the moral values of the readership.    Here is part of the argument presented: 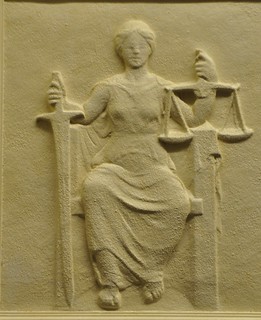 “… the dissemination of what is called ‘news’ is always an anti-social and disturbing act; that ‘news’ consists, as to ninety per cent, of the records of human misfortune, unhappiness, and wrongdoing, as to nine per cent of personal advertisement, and as to one per cent of instructive and improving matter; that the study of the newspapers is harmful to the citizen because (a) by their insistence upon railway accidents, floods, divorces,murders, fires, successful robberies, the rates of taxation and other evils, and (b) by the prominence which they give to exceptionally good fortune, the winners of large sweepstakes, the salaries and faces of beautiful actresses, and the occasional success of what are known, it appears, as ‘outsiders’, he is led to the conclusion that industry, thrift and virtue are not worth pursuing in a world so much governed by incalculable chances; and, in general, that the conditions of mind most fostered by the news of the day are curiosity, cupidity, envy, indignation, horror and fear.”  (A.P. Herbert, UNCOMMON LAW: BEING 66 MISLEADING CASES, p 14)

This mythical court saw 1% of what was reported in the papers as being “of instructive and improving matter.”   Not sure they would find even that high of a percentage in much of the media today or in the political commentators who fill the airwaves with their opinions.  It listed the rates of taxation as among the evils which the newspaper reports.

I find the book’s humor to be wonderful.  By focusing on the news items they do – such as the bizarre, misfortunes and beautiful actresses – they give the impression virtue is not worth pursuing in a world of random luck.   Apologies to those in the media who really make an effort to report the news, rather than to sensationalize it, who try to inform rather than inflame, who try to fairly report the business of humanity rather than the bizarreness of it.