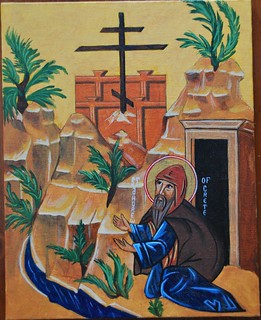 Many feel they don’t need to go to confession to ask God for forgiveness and to receive from the Lord the remission of their sins.

Some claim to confess their sins to God daily in their hearts and say they know they receive His forgiveness.

Is it cheap grace?  Does anyone really need to receive forgiveness through the Church?

The forgiveness of sins comes through the death of Christ, the Son of God, on the cross.  Christ showed in His lifetime that he had the power to heal the sick which in turn proved His claim to have power to forgive sins.  And, Christ bestowed through the Holy Spirit the power to forgive sins on His disciples and the Church.   If everyone could simply pronounce forgiveness upon themselves in their hearts, why did Christ bestow such power on the Church?

We may imagine God easily forgives sins from the safety and quietness of heaven.  Poof!  and the sins are gone.

The New Testament however presents it that the forgiveness of sins happens through the death of Christ on the cross.  No cheap grace.  A priceless death occurs to forgive our sins.

All of our sins, not just the sins of really evil people, is paid for by the death of Christ.

We might imagine our sins are not that bad – not as bad as others (as the Pharisee said of the Publican and we think of say the evil men of ISIS).  Many of us think the sins of others are really bad – whether sexual or involving other morality – but we tend to think our sins aren’t that bad.  Yet the price paid for our sins is also the death of God on the cross.

2 thoughts on “What is the Cost of My Sins?”