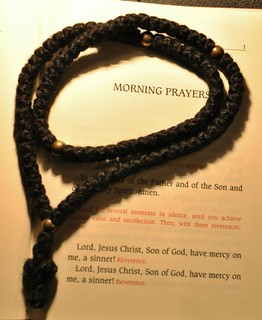 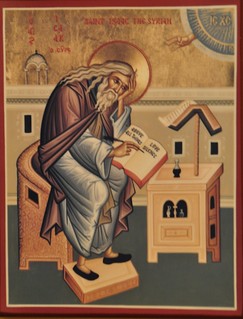 “There is a rule involving liberty and there is a rule for slaves: a rule that enslaves says ‘I will recite such and such psalms during each Office, and every time I will pray I will say the same fixed number’. Such a person is inalterably bound by obligation, without the possibility of change, to these same psalms all his days – all because he is tied to the obligation, in prayer and in the Office, to follow the details of the number, length, and fixed character of their quantity which he has decreed and fixed for himself. All this is utterly alien to the path of true knowledge, for such a person does not bear in mind either (divine) activity or the feebleness of nature, or the hazard of frequent battles: in the first case grace may be given so that he tarries beyond what his will has decreed; in the second case (human) nature may prove too weak to fulfill the rule, under the constraint of (the demons) by whom it is attacked – (demons) who are specifically provided for the subduing of pride. The rule of liberty consists in one’s unfailing observance of the seven Offices, ordained for our chaste mode of life by the holy Church at the hands of the Fathers who were assembled by the Holy Spirit for the ecumenical synod (of Nicaea). Far be it from us solitaries that we should not be subject to the Church or her leaders or laws. This is precisely the reason why we observe the ordinance of the seven Hours of the Office, in conformity with what the Church has laid down for us, as her children.

This does not mean, however, that for each Office I should perform the same particular fixed number of psalms; nor does one fix each day a particular number of prayers to be said between these Offices, during both night and day. And one does not set a time limit for each of these prayers, nor does one decide upon specific words to use. Rather, one spends as long on each prayer as grace provides the strength, asking whatever the pressing need of the moment may require, using whatever prayer one is stirred to use. And while such a person prays he is all the more recollected and undistracted in view of the delight of this kind of prayer. During such prayers a person measures his request in conformity with the strength of (human) nature and the wisdom the Lord accords to him.” (The Second Part, pp 77-78) 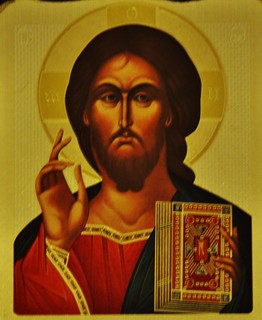