Christianity does not exist just for Christians.  Rather Christianity – the Church – exists to be a light to the world and to be the salt of the earth.  Christianity exists for the salvation of humankind.  In the Church we need to consider all of those lines in the Liturgy which speak in one form or another about “all mankind” or “on behalf of all and for all.” 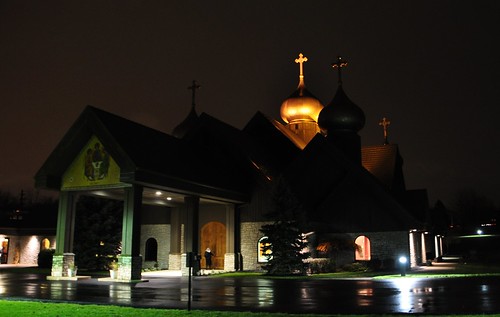 “How can Christianity relate to culture when Christians are supposedly ‘in the world but not of the world’? Certainly the dismissal of any ecclesiastical attitude towards humanity that might emanate from an ‘us’ versus ‘them’ mentality would be a step in the right direction.  [Archbishop Lazar] Puhalo’s entire theology of culture rests upon the premise that Christ did not come to create barriers but to remove them. 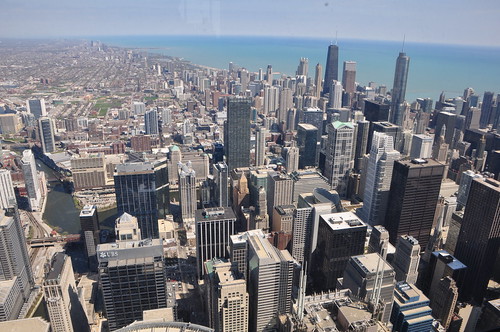 Co-suffering love knows no boundaries and this very fact alone demonstrates that the Gospel ‘is about the fate of all mankind (and) not just about Christian and their institutions. That the Son of God took on an earthly life and interacted with the world around him means that this is the only possible path for the Orthodox Church as well. According to Leonid Ouspensky, Christ’s own example to the Church means that ‘the Church will continue until the consummation of the ages to collect all authentic realities outside of itself, even those which are incomplete and imperfect, in order to integrate them into the fullness of the revelation and allow them to participate in the divine life. In the North American context, this has been demonstrated best through the Orthodox encounter with native cultures.

Puhalo’s own emphasis of the pre-existence of the Church in the pre-eternal will of God must certainly mean that it would be inconceivable to think of the Church as a reality existing only on the periphery of humanity. According to Maximos the Confessor, since man’s very creation implies salvation, the very possession of the human nature also implies incorporation of man and his activities into God’s plan, i.e., his Church. The road for mankind to deification can only pass through life on this earth and all of the struggles that accompany that life. Creation in God’s image already signifies an ecclesial identity. As Puhalo puts it, ‘All mankind is born with the grace to know that God exists and also, with the grace to know that one must seek God.’” (Andrew J. Sopko, For a Culture of Co-Suffering Love, pp 134-135)