DISCOVER MAGAZINE’s January 2016 issue is devoted to the top science news stories of the year 2015.  I’m not a scientist but am fascinated with what science is doing, especially on the cutting edge.

Number 10 on the list of stories is “The Ethics of Editing Human Embryos.”  Science is never simply about data and proving or disproving theories.  All activities in science and technology involve decisions that can affect human life and therefore have an ethical dimension.  There are two very different questions when it comes to any specific scientific experiment:  Can it be done?  AND  Should it be done?

So the magazine reports researchers are applying those to questions to human genetic engineering.  The potential for good is very alluring.

“Imagine if genetic diseases could be removed from the very biological code of our species — a future in which the likes of hemophilia, cystic fibrosis or dozens of other afflictions are simply edited out of human embryos.”

If doctors could simply remove the code for certain diseases from the human genome, there would be great rejoicing in the medical world and in the population as a whole.  The trouble comes with the word “simply” for indeed a tool has emerged in biology which makes changing the DNA of embryos fairly easy:  the gene-editing system known as CRISPR/ Cas9.   However, the success of the technology on human embryos has had not positive results.  Chinese scientists tested the technology on 86 human embryos, “But the editing worked for only four of the embryos and created numerous unintentional mutations.”  It is these unintentional mutations that have alarmed some scientists.

“Those accidental mutations illustrate the concerns some scientists have about using the tool in humans. Earlier in the year, when the Chinese team’s experiment was still a rumor, 18 researchers co-authored a letter in Science that called for the community to address the ethical questions and potential hazards of using CRISPR in humans. Until we can wield CRISPR more precisely and understand the implications of its use more fully, said the scientists, it should not be used on humans.”

Introducing “unintended” consequences into the human gene pool should alarm all scientists.  This is science fiction horror come to real life.   Once such mutations were introduced into the gene pool, the entire future population of humans could be at risk.  So a battle against certain diseases might be won, but a war on being human would be lost.

In the same issue of DISCOVER MAGAZINE, story #66, “One Little Gene Could Explain Our Big Brains”, we read about what a difference one gene can make.  Neurobiologists discovered a “DNA snippet” that is present in humans, Neanderthals and Denisovans, but not in chimpanzees.  These scientists are becoming more convinced that this one gene might in fact explain the difference between human and chimp brain size and development. 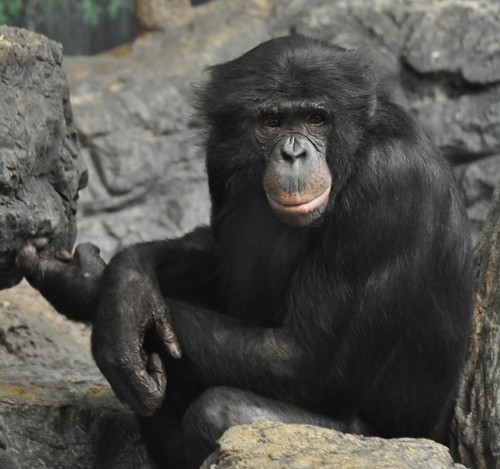 The introduction or removal of one little gene in the human genome can have massive effects on the species – as big as the difference between chimps and humans who otherwise share 99% of the genome. So those researchers and scientists who are alarmed about using the new technology to tamper with the makeup of human embryos have much to be concerned about – as do we all.  DISCOVER MAGAZINE notes:

“Despite the concerns, in September researchers at the Francis Crick Institute in London applied to the United Kingdom’s governing authority on fertility research for permission to use CRISPR on human embryos. The need for clear guidelines has spurred the organization of an international summit on human gene editing. As of this writing, it was scheduled for early December in Washington, D.C.”

It is not only scientists who have a stake in this.  This is of concern to all humans.  And while some will label those concerned about where science might go with this technology as being reactionary or alarmist, all humans should be concerned about the ethical issues of this science.  And it should be noted that even if scientists propose “clear guidelines” on the use of this technology on embryos, guidelines won’t stop researchers who want to push the limits of science or ethics, not to mention the very big concern these days over terrorist and rogue governments.   As is reported in the magazine articles, even with some scientists issuing alarms about what is happening in genetic editing, there are already scientists applying for permission to go ahead with the research.  What ethics guides them?

This is why Christians need to be following what is trending in science.  Humans, though created in the image of God, can have that image altered genetically.  And God only knows what that will introduce into the human race. 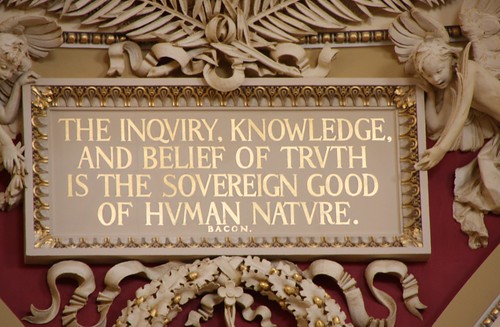