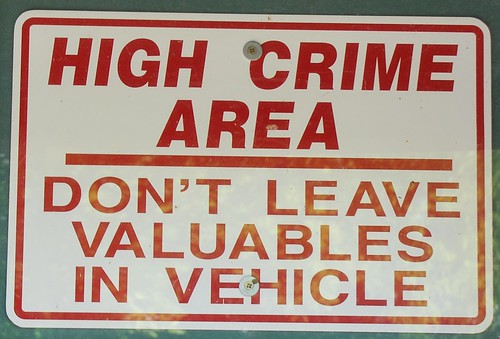 I heard Dwayne Betts interviewed on NPR and found the interview interesting enough to purchase his book, A Question of Freedom: A Memoir of Learning, Survival, and Coming of Age in Prison. 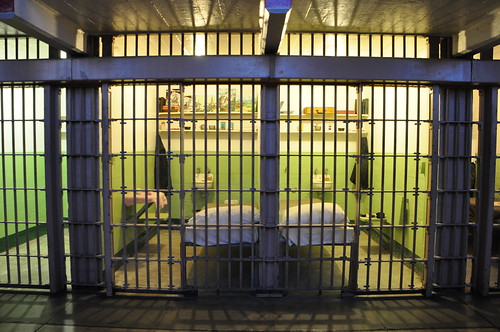 I was somewhat disappointed in the book, but found a quote in it that resonated with things I hear about Americans today.  News of terrorism, and wars and gun control often make Americans fearful – not only of enemies but of big government, immigrants, and just about everything or everyone else. 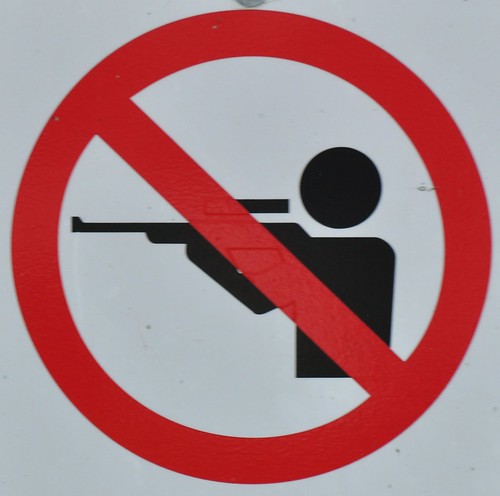 Presidential elections, and this is the year for it in America, also bring out lots of fears in people – and candidates constantly stoke those fears because apparently fear translates into votes. “If anyone else but me wins the presidency, be afraid!”  Of course, we might have reason to be afraid if these candidates win as well, but that is just more fear. 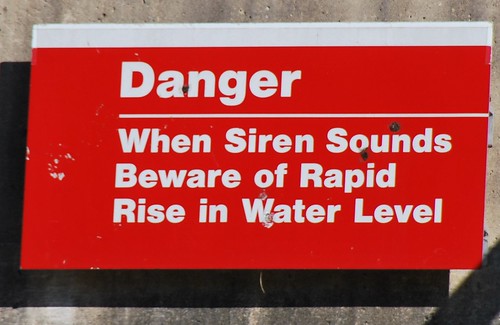 “Fear was a commodity everyone traded in. In three months I’d learned that everyone from lawyers to the judges to the other kids around me thought their power rested in getting someone to fear you.”  (Kindle Location 144-146) 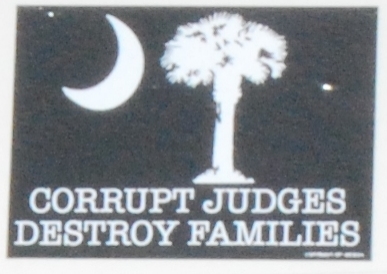 I don’t think fear is a great reason to vote for anyone.  Better that we rely on wisdom than fear.  Perhaps if we used wisdom more in our choice of candidates we could get the candidates to change their tactics and to tell us more about their policies rather than trying to create all manners of ghoulish caricatures and character assassinations of their opponents. 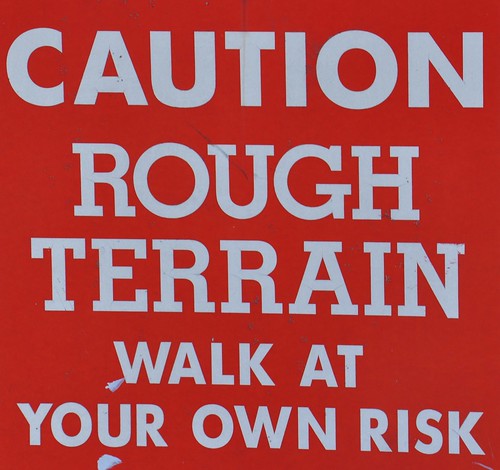 Both Betts in his book and our political candidates remind me of a Chinese proverb, which could be written by any Orthodox desert father:

“When you see a good man,

think of emulating him;

when you see a bad man,

examine  your own heart.” 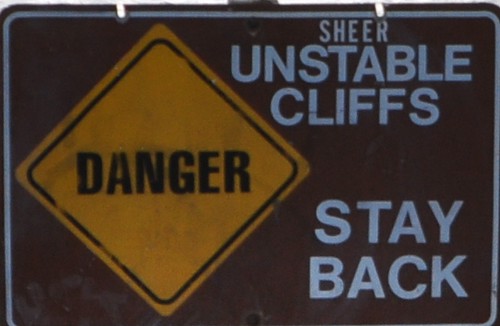