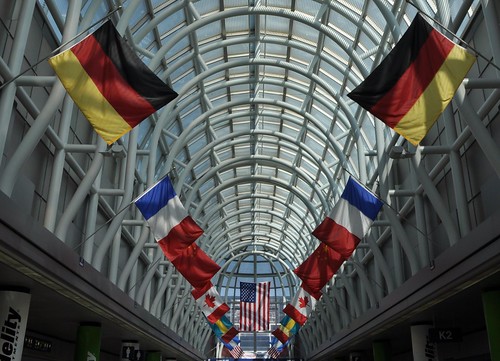 For the kingdom of heaven is like a man traveling to a far country, who called his own servants and delivered his goods to them. And to one he gave five talents, to another two, and to another one, to each according to his own ability; and immediately he went on a journey. 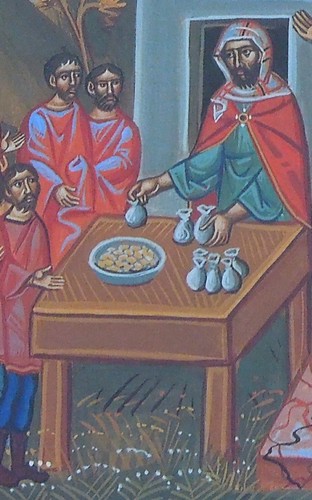 So he who had received five talents came and brought five other talents, saying, ‘Lord, you delivered to me five talents; look, I have gained five more talents besides them.’ His lord said to him, ‘Well done, good and faithful servant; you were faithful over a few things, I will make you ruler over many things. Enter into the joy of your lord.’ 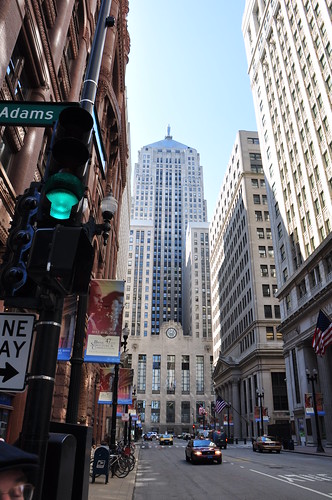 He also who had received two talents came and said, ‘Lord, you delivered to me two talents; look, I have gained two more talents besides them.’ His lord said to him, ‘Well done, good and faithful servant; you have been faithful over a few things, I will make you ruler over many things. Enter into the joy of your lord.’

But his lord answered and said to him, ‘You wicked and lazy servant, you knew that I reap where I have not sown, and gather where I have not scattered seed.  So you ought to have deposited my money with the bankers, and at my coming I would have received back my own with interest.  Therefore take the talent from him, and give it to him who has ten talents. For to everyone who has, more will be given, and he will have abundance; but from him who does not have, even what he has will be taken away.  And cast the unprofitable servant into the outer darkness. Where there will be weeping and gnashing of teeth.’” 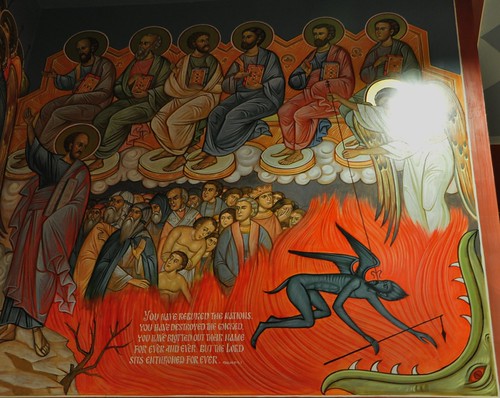 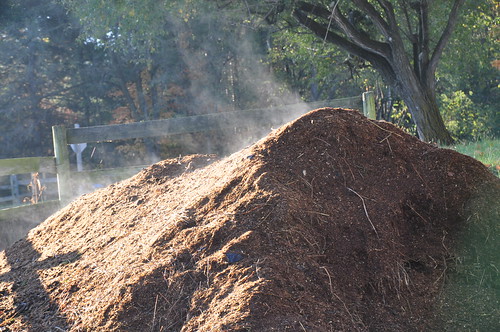 The talent is taken away from the one who buries it and is given to the one who will lend it at interest. Further accumulation makes one more and more empty. It leads to dryness, to spiritual numbness, to the complete degeneration and destruction of one’s spiritual essence. A unique process of self-poisoning by spiritual values takes place.” 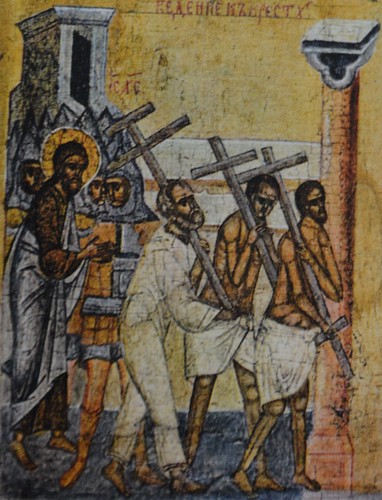