“The next step must be to determine what in the way people speak and think in our world can be appropriated in order to convey our message, without perverting the message. That can be tricky, because it is easy to cross the line into someone else’s thought while trying to communicate in a way they can understand. The evangelist must be well rooted in the Faith before attempting this, no matter how skilled he is.

Preaching and teaching in the twenty-first century means consuming a lot of contemporary media, from internet blogs to magazines to novels, as well as the Scriptures and the Fathers, in order to communicate one to the other. If, to give only one example, Stephen Hawking and other representatives of the new atheism are allowed to keep the field of contemporary thought to themselves without any response, we have only ourselves to blame if non-believers simply assume this is the only way an intelligent modern person can think. Don’t assume faithful, pious Orthodox will not be affected by contemporary thought: they will simply compartmentalize their minds, keeping piety and thought separate, becoming schizophrenic Christians who assume the division between sacred and secular is perfectly normal. The reason-endowed sheep will cease to reason as Christians, whatever they may do when they show up on Sunday morning.” (Michael Keiser, Spread the Word, p 132-133) 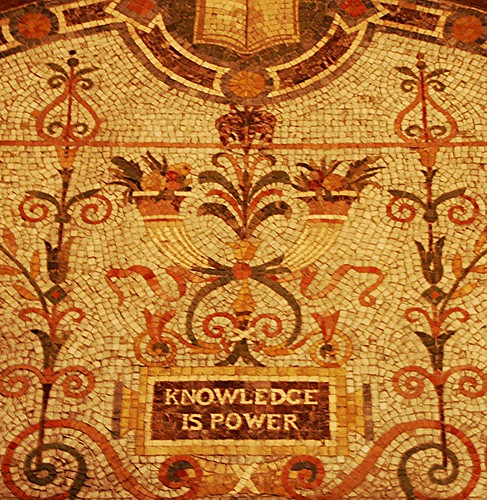