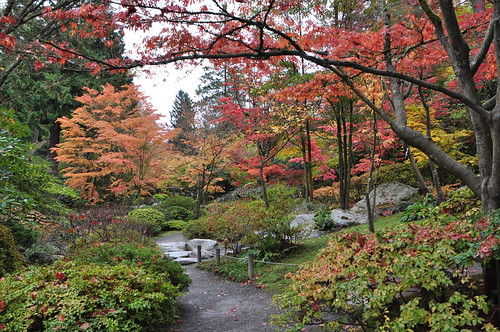 “The LORD God planted a garden eastward in Eden, and there He put the man whom He had formed.  And out of the ground the LORD God made every tree grow that is pleasant to the sight and good for food. The tree of life was also in the midst of the garden, and the tree of the knowledge of good and evil.  . . .  Then the LORD God took the man and put him in the garden of Eden to tend and keep it.  And the LORD God commanded the man, saying, ‘Of every tree of the garden you may freely eat;’but of the tree of the knowledge of good and evil you shall not eat, for in the day that you eat of it you shall surely die.’” (Genesis 2:8-10, 15-17) 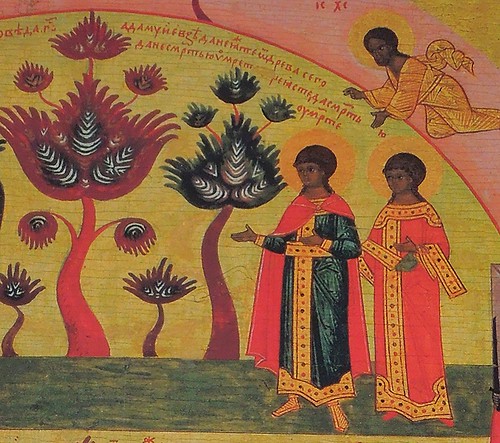 When I read Genesis 2, I do find Source Theory to be helpful in understanding the various currents of thoughts that make up the chapter.  Basically this theory in Biblical Scholarship says that some of the books of the Bible or chapters within a book show signs of having been written by different authors and then were placed together by an editor at some point in history.  It still is inspired Scripture and we receive the text as it is even if we can analyze it into its various parts.

So Genesis 2:8-10 begins the narration of the Garden which God planted in Eden (as we see in the opening text of this blog).  This narration flows perfectly from vs. 10, continuing in vs 15-17 as can be seen above.   Between vs. 10 and 15 verses 11-14 seem to completely disrupt the narrative with no direct connection to verses 8-10 or 15-17.     If you remove verses 11-14, you see verse 15 flows seamlessly from verse 10.  This fact is accounted for by Source theory:  vs 11-14 are in fact from a different hand/narrative but have been placed into the text and so now form our Scriptures.   Here are the verses 11-14: 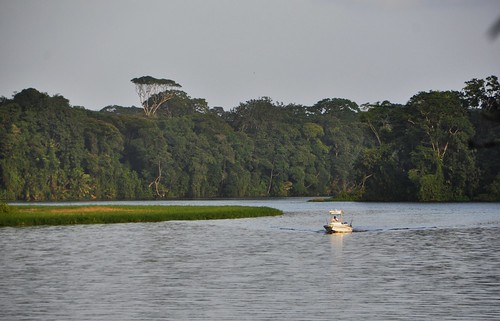 Perhaps the point of verses 11-14 is to give some geographical connection between Eden and earth occupied by those ancients who composed and edited the text.  In any case they don’t add to the narrative and in some ways defy a spiritual interpretation.  The Orthodox Church however makes very interesting use of those verses in a Holy Friday Matins hymn.

“From Your live-bearing side, O Christ, a fountain flows forth as from Eden, giving drink to Your Church as to a living Paradise.  From there it divided to become the four rivers of the Gospels, watering the world, gladdening creation, and teaching the nations to worship Your Kingdom in Faith.” 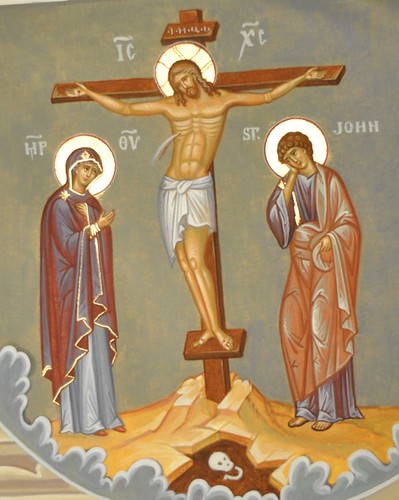 In the above Holy Friday hymn, Genesis 2:11-14 and the river flowing from Paradise is connected to the wound made in Christ’s side when he hung dead upon the cross.  According to John 19:34, blood and water flowed from the side of Christ when He was pierced with the spear.  That Gospel verse is interpreted in the hymn in the light of Genesis 2:11-14.

In Genesis 2, the narrative of Adam in Paradise (vs. 8-10, 15-17) is interrupted by unexpected mention of this flowing river which originates in Eden and becomes the source of 4 other rivers (vs 11-14).  Such river bifurcation is fairly rare in nature but where it exists sometimes waters and forms an entire delta region, a fertile crescent as it were.   The life-giving nature of these deltas – giving birth to a rich abundance of wildlife is used in the imagery of the hymn above.  But now in the hymn, Christ’s pierced side, like the Garden of Paradise, becomes the source of the life-giving river which in turn is the riverhead of the four rivers which are the Gospels watering the world.  The fourfold Gospels flow from the side of Christ bringing Good News to all nations.  The imagery is rich indeed and makes a very creative use of what might otherwise be seen as an odd anomaly interrupting the flow of Scripture.  The flow of the river from the Garden of Eden which is the riverhead of 4 other rivers helps us appreciate  the depth of the Gospel verse mentioning the flow of blood from the side of the crucified Christ. 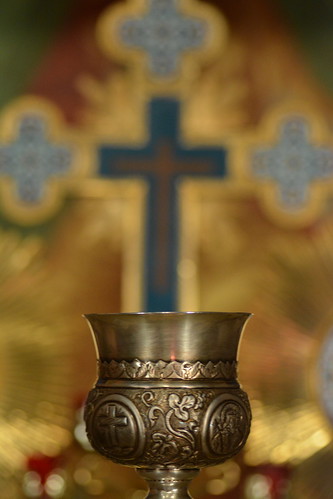 3 thoughts on “The River From Eden Yields the Four Gospels”