“To me, though I am the very least of all the saints, this grace was given, to preach to the Gentiles the unsearchable riches of Christ, and to make all men see what is the plan of the mystery hidden for ages in God who created all things; that through the church the manifold wisdom of God might now be made known to the principalities and powers in the heavenly places.”   (St. Paul writing to the Ephesians 3:8-10) 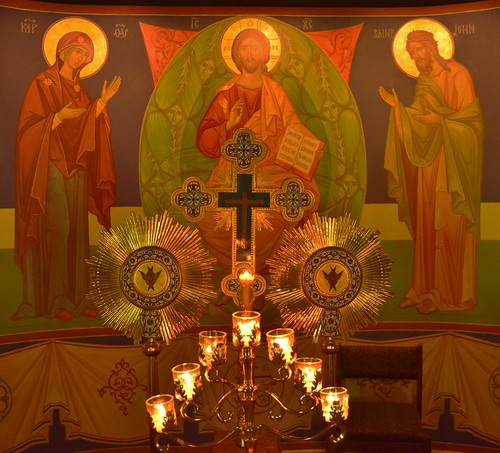 The plan of God for the salvation of the world, was also a mystery, hidden from everyone – even the angelic powers didn’t know God’s plan – and yet glimpses of it were revealed through the prophets to God’s people.  Finally, in Jesus Christ the full plan was revealed – the incarnation of God.  St Gregory Palamas writes:

“When the prophet and psalmist was enumerating the different aspects of creation and observing God’s wisdom in them all, he was filled with amazement and cried out while writing, ‘O Lord, how manifold are thy works! in wisdom have you made them all’ (Ps. 104:24). Now that I am attempting, if I can, to tell you about the manifestation in the flesh of the Word who made all things, what fitting word of praise will I find? If all things that exist inspire wonder, and their coming out of non-being into being is something divine and greatly to be hymned, how much more amazing, divine and demanding of our praises is it for a being to become god, and not just god, but the God who truly is? 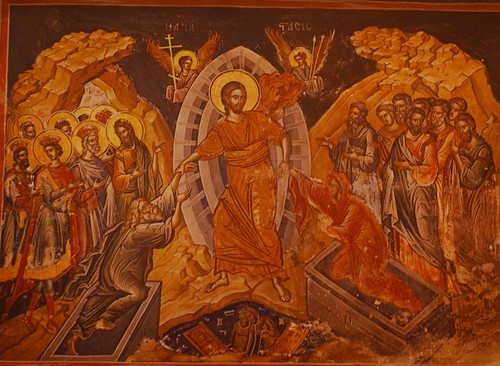 Especially as it was our nature which was neither able nor willing to preserve the image in which it was made, and had therefore been rightly banished to the lower parts of the earth.  That our nature should become like God, and that through it we should receive the gift of returning to what is better, is a mystery so great and divine, so ineffable and beyond understanding, that it remained absolutely unrecognized by holy angels and men, and even by prophets, although they had spiritual vision, and was hidden throughout the ages.” (The Homilies, p 100)

For Palamas, the miracle and the mystery of God is that God made us in His own image, but we scorned that gift.  We didn’t even have to earn that status, God gave it to us and we willfully tarnished it.  Despite this high-handed rejection of God, God still willed that our nature should become like God!  This is so beyond comprehension – pure grace, undeserved.   Even the angels in heaven, according to St. Gregory didn’t know what God had in mind and where God was headed with His continued loved toward humans. 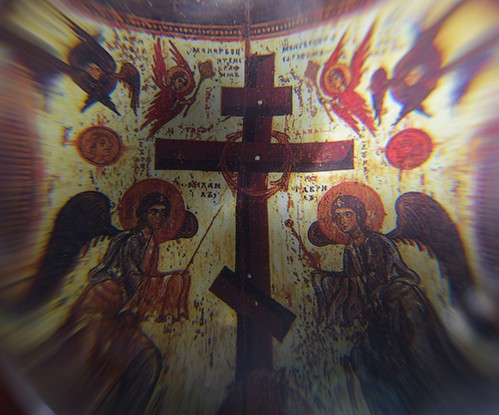 The incarnation has a further and tremendous mystery hidden in it that is revealed in Christ:  the Cross.  Christ dies on the cross.  Christ dies for our sins.  The death of God in the flesh is the revelation of God’s love for us.  While we were still sinners Christ died for us (Romans 5:8).  God appears on earth as a man, and dies on the cross in order that we might share in God’s divine and eternal life.  God loves us to death, even death on the cross!