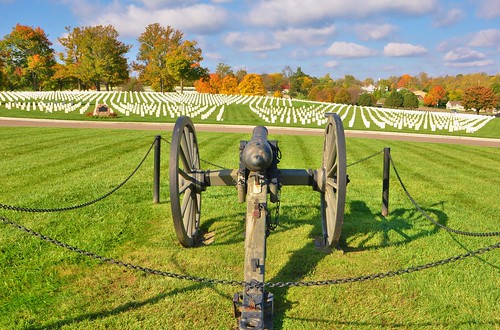 Today is Memorial Day in the United States, a day on which we honor our war dead, and really all those who served the country in the armed forces and who have passed away.  Americans as a nation do not like to dwell on the dead, and the holiday in America for most people does not involve visiting a cemetery or offering prayer.  Rather it more often is thought of as marking the beginning of summer and summer fun activities. 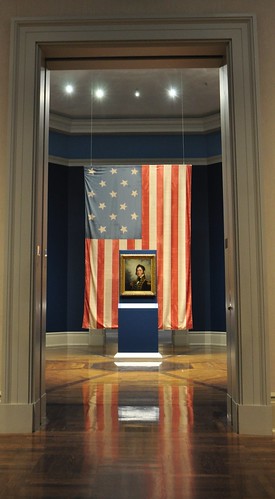 “For death is a rest and a release from hard work, and an exchange for one’s labors, and a reward for wrestling matches, and a crown. This is why, while in the beginning there was the beating of breasts and wailing over corpses, now [there are] psalms and the singing of hymns. At any rate, the Jews wept over Jacob for forty days; they wept over Moses too for as many more, and beat their breasts because at that time death was death. But now it is not like this; rather [there are] hymn-singing and prayers and psalms, with everyone making it clear that the matter is associated with pleasure. For the psalms are a sign of festivity. ‘Is anyone cheerful among you?.’ scripture says, ‘Let them sing psalms!’ (Jas 5.13). 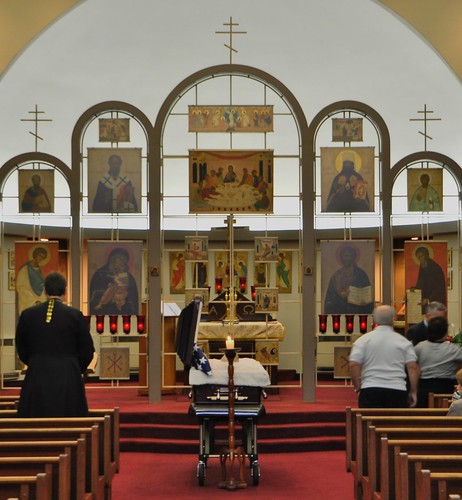 So, since we are full of good cheer we sing over our corpses psalms that urge us to feel confident about death. ‘Commit, my soul, into your rest,’ it says, ‘because the Lord has been kind to you’ (Ps 114.7). Do you see that death is a kindness and a rest? For the person entering that resting rests from their labors, just as God did from his own affairs.” ( The Cult of the Saints, p 165)