Sometimes we get the idea that modern culture is so different from ancient cultures that it is hard to compare them.  Occasionally, when one reads historical documents one comes across a phrase or an idea that seems modern but existed long ago in ancient cultures.  Today we have even an urban dictionary to capture modern street jargon and lingo, but about 362-363AD  St. Basil the Great makes reference to “street jargon or lingo” when talking about the idea of proverbs.  He says there is a word for proverbs, the wisdom sayings found in Scripture, which has a slightly different implication in the street jargon of his day.

“Those outside [the Church] use the term paroimia (proverb) for common expressions and particularly for those used in the streets.  For one of their words for ‘street’ is oimos, and based on this they define paroimia as an expression used in the streets which has become clichéd through overuse and which can be transferred from a few cases to multitude of similar cases. 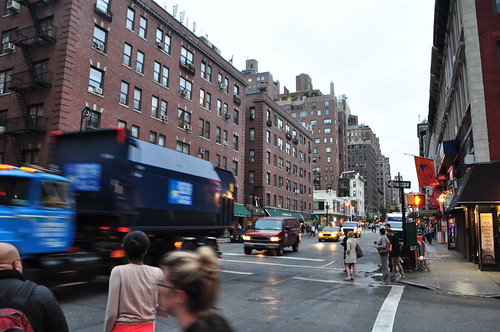 But as for us, we view a proverb as a beneficial saying expressed with moderate obscurity, containing great usefulness within itself but also concealing great meaning in its deeper sense.  Hence the Lord said: I have spoken these things to you in proverbs; the hour is coming when I will no longer speak in proverbs but plainly [Jn 16:25].  For a proverbial saying does not have a meaning that is obvious and easily known, but discloses its true intent in an oblique manner to those with the requisite skill. “  (ON CHRISTIAN DOCTRINE AND PRACTICES, p 54) 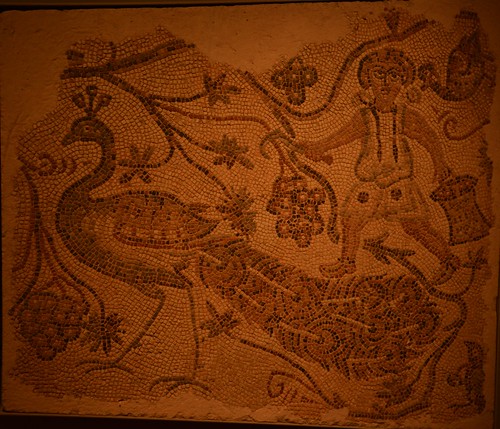