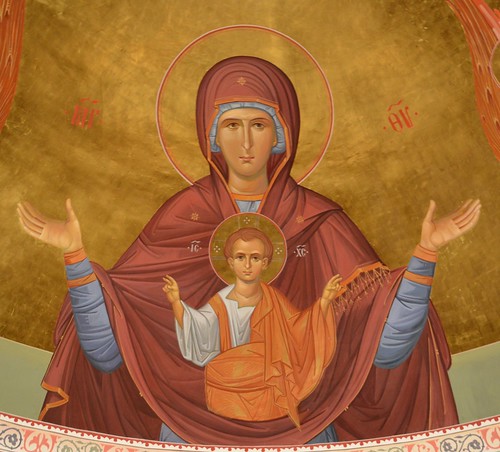 “The Church, after all, has never ceased saying that humanity reaches its highest fulfillment in a woman, Mary, ‘mother in all truth, of all those who live according to the Gospel’ (Evagrius, Psuedo-Nilus, Letter 1). Only the Virgin’s assent made the incarnation possible. And [St.] Nicholas Cabasilas went so far as to say that God created humanity in order to find a mother.” (Oliver Clement, The Roots of Christian Mysticism, p 293) 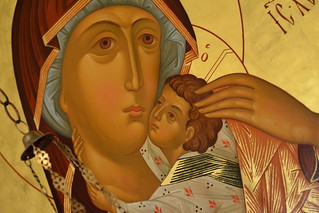