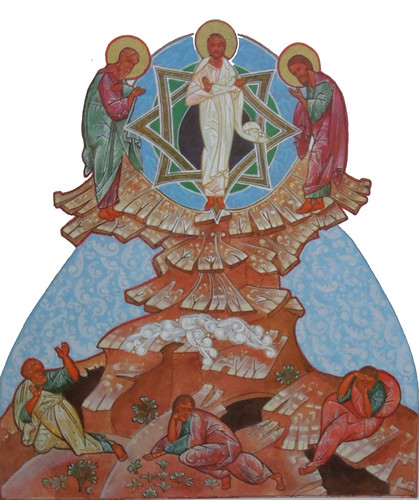 “We are now able to discern the great difference between seeing the Lord and having the Lord appear to us. Seeing the Lord indicates what man may discover of divine attributes in proportion to his abilities and saintliness. In this sense, man can never attain a perfect vision of God. As for the Lord appearing to us, in this he unveils his own self to us according to the abundance of his love, mercy and goodwill. In his appearance, God reveals himself in all his depth to man. He takes upon himself the task of sanctifying man and offering him all the power by which he may discover God’s glory: ‘For the Spirit searches everything, even the depths of God’ (1 Cor. 2:10). With this distinction between vision that results from endeavor and saintliness and vision that results from the gratuitous appearance of the Lord, we may understand the difference between the verses occurring in the Old and New Testaments that confirm at one time the impossibility of seeing God and at another time the possibility of seeing him.

On the impossibility of seeing God, we find God saying to Moses, ‘Man may not see me and live’ (Ex. 33:20). We find the Spirit saying, ‘No one has ever seen God’ (Jn 1:18). St. Paul, moreover, says, ‘I charge you to keep the commandment unstained and free from reproach until the appearing of our Lord Jesus Christ; and this will be made manifest at the proper time by the blessed and only Sovereign, the King of kings and Lord of lords, who alone has immortality and dwells in unapproachable light, whom no man has ever seen or can see. To him be honor and eternal dominion. Amen’ (1 Tim. 6:14-16). 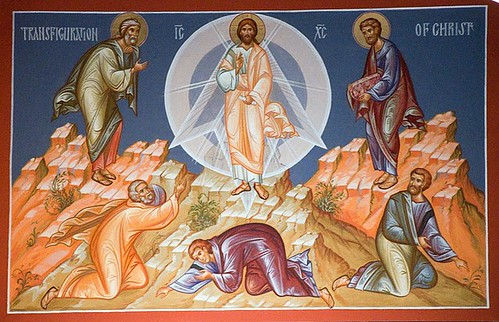 At the same time, we find verses that prove that God actually revealed himself to Moses, Isaiah, Job, and others in the Old Testament. As for the New Testament, ‘all flesh have seen him’ (cf. Is. 40:5; Lk. 3:6) in accordance with prophecy. According to St. John ‘the life was made manifest’ (1 Jn. 1:2). Christ says, ‘He who has seen me has seen the Father’ (Jn. 14:9), also promising that ‘he who loves me….I will love him and manifest myself to him’ (Jn. 14:21). Again St. Paul also preaches, ‘For the Spirit searches everything, even the depths of God’ (1 Cor. 2:10). From all this, it becomes clear that what had been impossible for man to reach by effort of worthiness, that is, to see the Lord, has become possible with the appearance of the Lord. The appearance of the Lord is an act of love and a gratuitous work of grace, for the attempt to see the Lord is impossible for man to realize except for a small part. This part is proportionate to man’s chastity, love, and obedience to God’s commandments. As for the appearance of the Lord, it is granted to man unconditionally and without any effort or worthiness on his part. For God grants ability and saintliness to man by which he may see God as he is, that is, as God may wish to reveal himself at will.” (Matthew the Poor, Orthodox Prayer Life, pp 86-87)