All the Great Feasts of the Orthodox Church celebrate the incarnation of God.  thus they affirm the Trinitarian Theology of ancient Christianity, and contemplate the mystery which God revealed in Jesus Christ.  We can look at three hymns from Matins of the Prefeast of Theophany   (January 2) –

You are a rushing torrent, who fashioned the sea and the wellsprings.

How do You come to the waters?

Why do you seek cleansing?

For You are the washing and purification

of those who sing hymns to You, O Christ, forever! 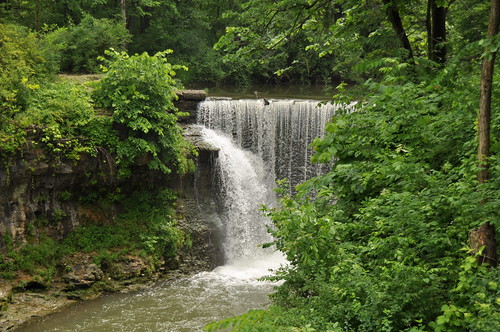 The above hymn, addressed to Christ, accepts the truth proclaimed in the Nicene Creed that all things were made by Christ at creation as recorded in Genesis 1.  The hymn marvels that the One who created water, the sea, wellsprings, now is immersed in water.  The hymn ponders the incongruity and divine mystery of the Holy, Pure and Sinless God accepting baptism which was associated with the cleansing away of sin.  The incarnation, indeed, turns creation upside down!

Seeking to dry up the streams of the enemy’s malice,

to drain the sea of the passions

and to pour out cleansing and remission upon the faithful, Master,

You come to be baptized in the streams of the Jordan. 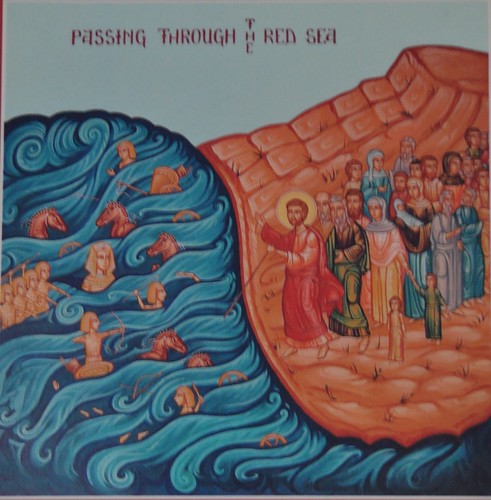 The second hymn uses metaphorical imagery to further contemplate the full meaning of the Baptism of Christ.  Christ is immersed in the waters of the Jordan, but now the streams of water are no longer merely part of material creation.  They now are metaphorically transformed into “the enemy’s malice” as well as “the sea of passions.”  God became human in Christ in order to overcome the evil of Satan as well as human sin and passion.  The hymn reminds us that a literal reading of the text limits the meaning of the events and the power of God.  Whenever God interacts with creation, an entire new meaning and depth is added to the material world.  In Christ and in His every deed, heaven and earth are united together.  God and humanity have their proper relationship restored in Christ. 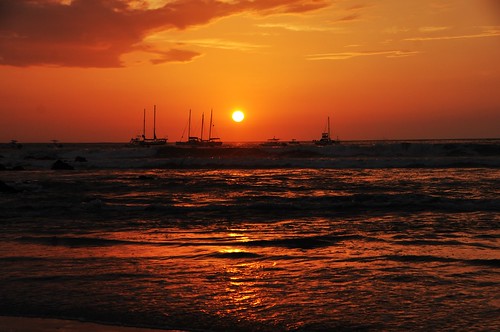 Creator of the hours and years,

in Your loving-kindness, You have come under time!

You shone forth timelessly from the unoriginate Father

the transgressions committed throughout all ages! 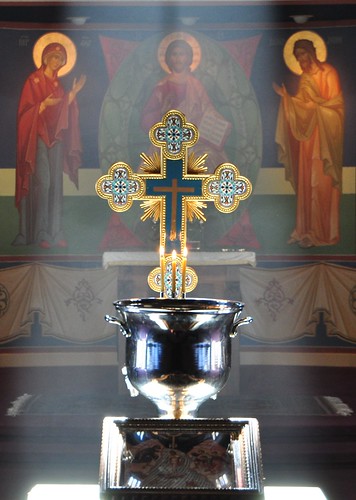 It is not only the material that is renewed in Christ – time also is transformed.  The space-time continuum mean energy and mass, space and time all belong to the same one reality – the created cosmos.  Christ heals and restores everything in the created order including time.  So the hymn marvels that the One who created time enters into time.  The Timeless One  enters into the present moment giving it eternal meaning.  Thus in the worship of the Orthodox Church we enter into the “eternal now” at every Feast and during every Liturgy.