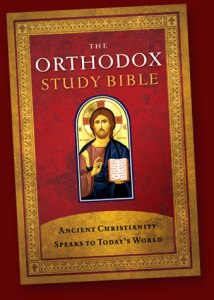 In the notes from The Orthodox Study Bible, we learn about the Feast of Theophany.

“The word ‘theophany‘ derives from the Greek words theos (‘God’), and phainesthai (‘to show forth, appear’). Hence, a theophany is an appearance or manifestation of God. While types of Christ in the Old Testament prefigure His coming in the flesh, theophanies are recognized by the Church as being actual appearances of the pre-incarnate Son and Word of God. How this happens remains a mystery. But because the Son of God took on human nature in the fullness of time, each theophany directly prefigures Christ’s Incarnation. St. John of Damascus wrote, ‘No one saw the divine nature, but rather the image and figure of what was yet to come. For the invisible Son and Word of God was to become truly Man.’ 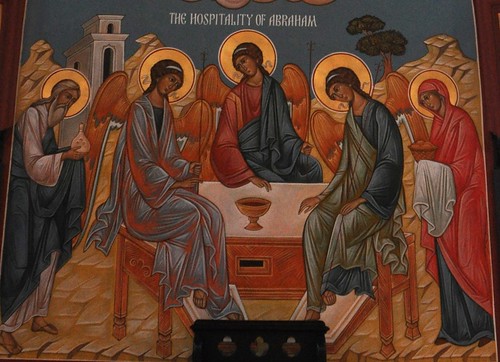 THREE THEOPHANIES OF CHRIST     An often cited theophany of Christ occurs in the visit of the ‘three men’ to Abraham and Sarah in Genesis 18:1–16: ‘Then God appeared to him at the oak of Mamre’ (v. 1). Though three men are there, Abraham addresses them in the singular, ‘Lord.’ He responds in the singular (vv. 9–15). As St. Ephraim the Syrian says, ‘Therefore the Lord . . . now appeared to Abraham clearly in one of the three.’ The three are generally considered to be Christ the Lord, along with two attending angels. At Genesis 32:25–31, Christ is the ‘man’ who wrestles with Jacob, after which Jacob says, ‘I saw God face to face’ (v. 30). St. Cyril of Jerusalem asks the Jews concerning these theophanies to Abraham and Jacob, ‘What strange thing do we announce in saying that God was made Man, when you yourselves say that Abraham received the Lord as a guest? What strange thing do we announce, when Jacob says, ‘For I have seen God face to face, and my life is preserved’? The Lord, who ate with Abraham, also ate with us.’ In the Book of Daniel, a heathen king bears witness to another theophany of Christ. When King Nebuchadnezzar of Babylon peers into the fiery furnace, upon seeing a ‘fourth man’ he exclaims, ‘The vision of the fourth is like the Son of God’ (Dan 3:92). 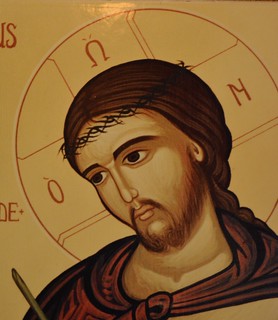 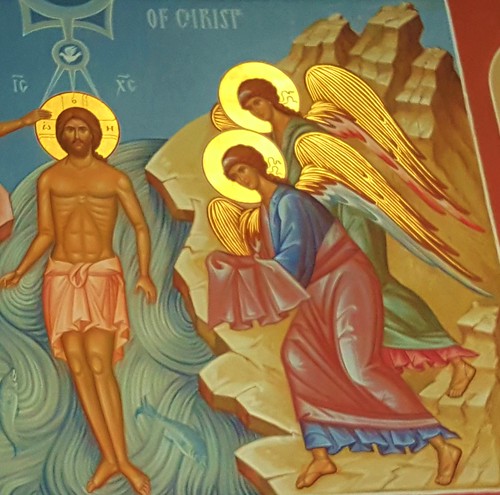