In the Old Testament, the idea of The Temple is a place where the invisible God might meet His people.   Many believe the creation story of Genesis 1 and 2 is really God laying out the design for His Temple – which was supposed to be creation itself.  Humans however in wanting a life apart from God forced God to abandon His plans and to expel us out of Paradise, the intended Temple, and put us on earth where we could lives separated from God as we had chosen.

The Temple in Jerusalem was built based upon the original design which God revealed to Moses.  It was still designed to be the place where God met His people, however events on earth made it difficult for this to be realized.  God’s people were not always faithful, the Temple as an earthly building became a target for destruction. 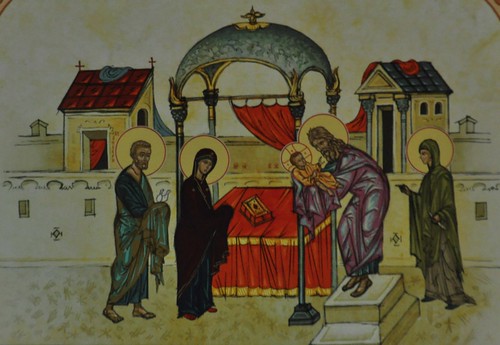 In the Orthodox Church on February 2 we celebrate the Feast of the Meeting of our Lord and Savior, Jesus Christ, in the Temple.  At last the Temple became the place where humans encountered God.  So we read in Luke 2:25-40 – 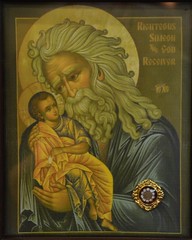 Now there was a man in Jerusalem, whose name was Simeon, and this man was righteous and devout, looking for the consolation of Israel, and the Holy Spirit was upon him. And it had been revealed to him by the Holy Spirit that he should not see death before he had seen the Lord’s Christ. And inspired by the Spirit he came into the temple; and when the parents brought in the child Jesus, to do for him according to the custom of the law, he took him up in his arms and blessed God and said, “Lord, now lettest thou thy servant depart in peace, according to thy word; for mine eyes have seen thy salvation which thou hast prepared in the presence of all peoples, a light for revelation to the Gentiles, and for glory to thy people Israel.” And his father and his mother marveled at what was said about him; and Simeon blessed them and said to Mary his mother, “Behold, this child is set for the fall and rising of many in Israel, and for a sign that is spoken against (and a sword will pierce through your own soul also), that thoughts out of many hearts may be revealed.”  And there was a prophetess, Anna, the daughter of Phanuel, of the tribe of Asher; she was of a great age, having lived with her husband seven years from her virginity, and as a widow till she was eighty-four. She did not depart from the temple, worshiping with fasting and prayer night and day. And coming up at that very hour she gave thanks to God, and spoke of him to all who were looking for the redemption of Jerusalem. And when they had performed everything according to the law of the Lord, they returned into Galilee, to their own city, Nazareth. And the child grew and became strong, filled with wisdom; and the favor of God was upon him.

Simeon the Righteous meets God in stages: 1) He had been told he wouldn’t die until He saw the Lord’s Christ.  He was looking for someone but he didn’t know who or what he looked like.  2)  He is inspired by the Spirit to come to the temple – he whom he had been looking for was now present and could be seen.  3)  He sees Christ as a child.  He sees what the child, the Messiah, is to be and so is able to prophecy about Him.

While we are being strengthened in Christ Jesus and beginning to move forward in steadfast watchfulness. 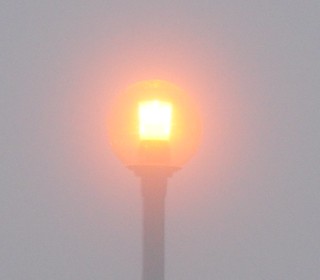 He at first appears in our intellect like a torch which, carried in the hand of the intellect, guides us along the tracks of the mind; 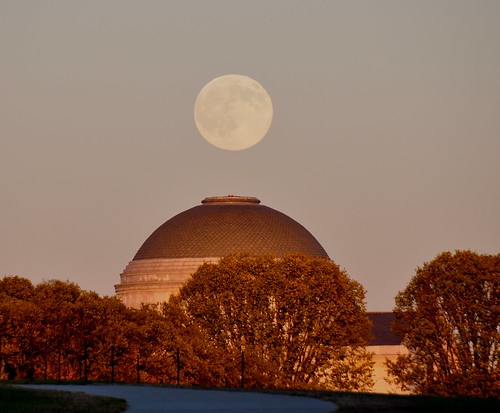 then He appears like a full moon, circling the heart’s firmament; 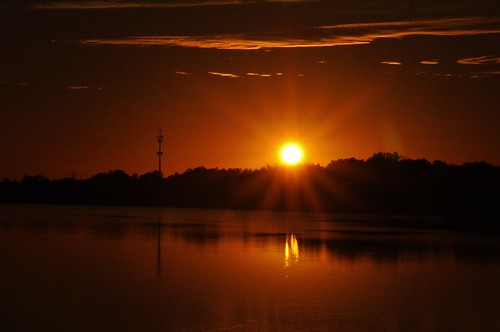 then He appears to us like the sun, radiating justice, clearly revealing Himself in the full light of spiritual vision. (The Philokalia,  Kindle Loc. 5707-12)