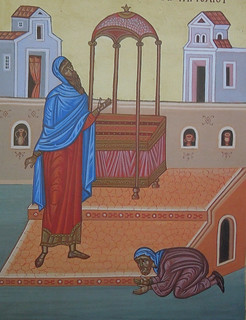 Two men went up to the temple to pray, one a Pharisee and the other a tax collector. The Pharisee stood and prayed thus with himself, ‘God, I thank You that I am not like other men-extortioners, unjust, adulterers, or even as this tax collector. I fast twice a week; I give tithes of all that I possess.’ And the tax collector, standing afar off, would not so much as raise his eyes to heaven, but beat his breast, saying, ‘God, be merciful to me a sinner!’ I tell you, this man went down to his house justified rather than the other; for everyone who exalts himself will be humbled, and he who humbles himself will be exalted.

However, it is no humility to think that you are a sinner when you really are a sinner. But whenever a man is conscious of having done many great deeds but does not imagine that he is something great in himself, that is true humility. When a man is like Paul and can say: “I have nothing on my conscience,” and then can add: “But I am not justified by this,” and can say again: “Christ Jesus came to save sinners of whom I am the chief,” that is true humility. That man is truly humble who does exalted deeds but, in his own mind, sees himself as lowly. However, in his ineffable loving-kindness, God welcomes and receives not only the humble-minded but also those who have the prudence to confess their sins. Because they are so disposed toward him, he is gracious and kind to them.

To learn how good it is not to imagine that you are something great picture to yourself two chariots. 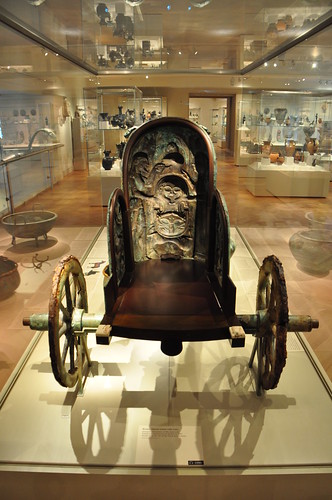 For one, yoke together a team consisting of justice and arrogance; for the other, a team of sin and humility. You will see that the chariot pulled by the team which includes sin outstrips the team which includes justice. Sin does not win the race because of its own power, but because of the strength of its yokemate, humility. The losing team is not beaten because justice is weak, but because of the weight and mass of arrogance. 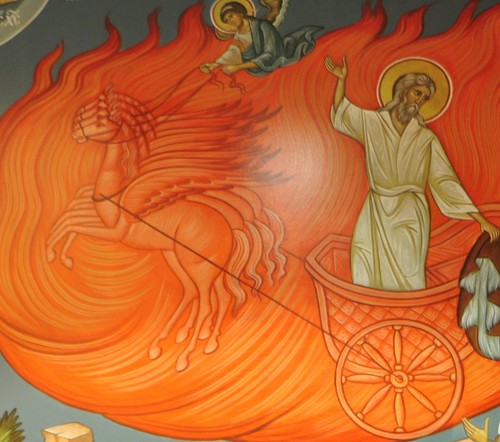 So, humility, by its surpassing loftiness, overcomes the heaviness of sin and is the first to rise up to God. In the same manner, because of its great weight and mass, pride can overcome the lightness of justice and easily drag it down to earth.

To help you to see that the one team is swifter than the other, recall to your mind the Pharisee and the publican. The Pharisee yoked a team consisting of justice and pride when he said: “I thank you, O God, that I am not like the rest of men, robbers, greedy, nor like this publican.” What madness! His self-claimed superiority to all his human nature did not satisfy his arrogance, but he even trampled the publican, who was standing nearby, under the foot of his great haughtiness. And what did the publican do? He did not try to evade the insults, he was not troubled by the accusation, but he patiently accepted what was said. But the dart shot at him by his enemy became for him a curing medication, the insult became a word of praise, the accusation became a crown of victory.       (Homily V, The Fathers of the Church, p. 158-160)

2 thoughts on “A Chariot Race: The Publican vs. The Pharisee”