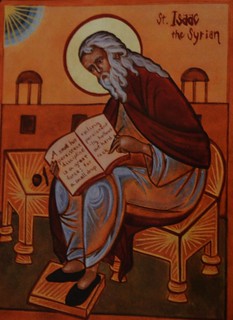 Though opposing faith against reason seems to be a modern issue resulting from a scientific mindset opposing faith, the difference between faith and reason has been long understood in the Church, centuries before the modern scientific age.   St. Isaac the Syrian for example sees faith as greater than reason/knowledge because knowledge really deals only with the things of this world while faith deals with things beyond this world.  Knowledge is thus limited to the study of nature, but then there exists the world beyond nature – divinity, spiritual beings, heaven, the soul.  The natural world has its edges and limits, and thus knowledge is bound and limited.  The life beyond nature is an existence which might be boundless, and thus is greater than nature itself. 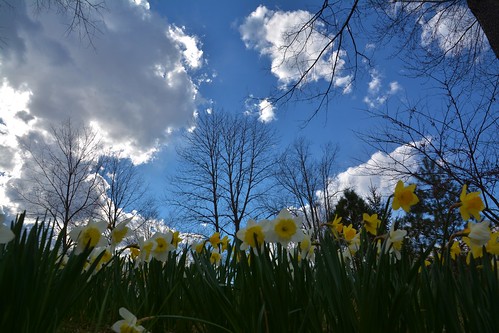 “For knowledge is opposed to faith; but faith, in all that pertains to it, demolishes laws of knowledge—we do not, however, speak here of spiritual knowledge. For this is the  definition of knowledge: that without investigation and examination it has no authority to do anything, but must investigate whether that which it considers and desires is possible… but faith requires a mode of thinking that is single, limpidly pure, and simple, far removed from any deviousness. See how faith and knowledge are opposed to one another! The home of faith is a childlike thought and a simple heart… But knowledge conspires against and opposes both these qualities. Knowledge in all its paths keeps within the boundaries of nature. But faith makes its journey above nature.”  (The Spiritual World of St. Isaac the Syrian, page 257) 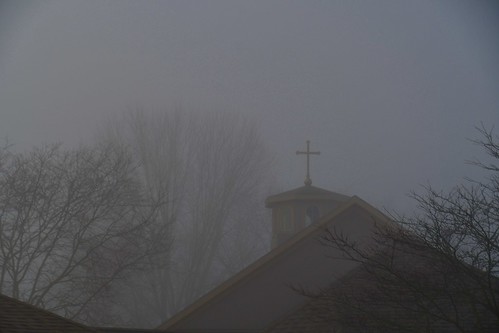