St. Maximos the Confessor (d. 662AD) says there are two very different but equally acceptable ways to do a sincere and proper confession.  Though the two ways are very different, they both result in the same desired goal: one is humble before God.  Usually, today we think of confession as consisting of enumerating the sins we have committed.  St. Maximos says the other way is to list all the things in our lives for which we are thankful. 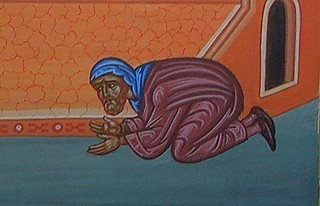 Confession takes two forms. According to the one, we give thanks for blessings received; according to the other, we bring to light and examine what we have done wrong. We use the term confession both for the grateful appreciation of the blessings we have received through divine favor, and for the admission of the evil actions of which we are guilty. Both forms produce humility. For he who thanks God for blessings and he who examines himself for his offences are both humbled. The first judges himself unworthy of what he has been given; the second implores forgiveness for his sins.” 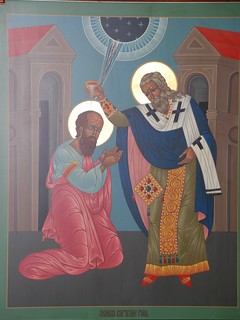