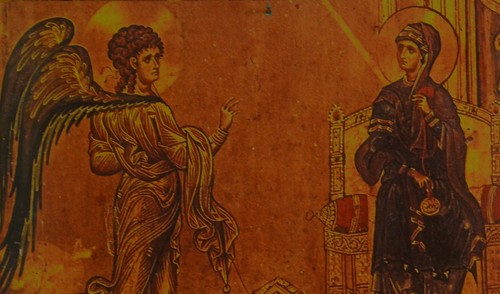 As we celebrate the Feast of the Annunciation, we can reflect on the role of the Virgin Mary in the salvation of the world by considering the words of Orthodox Theologian Paul Evdokimov:

In Mary, the sinful flesh of fallen humans is transformed by Christ into a humanity once again capable of theosis.   The flesh is not destroyed but converted!  The incarnation of the Word of God means the flesh, this world, all of history are capable of being redeemed by God.  The fasting of Great Lent is not meant to destroy the flesh but to convert it to being receptive to and capable of bearing the Word of God and the deification that comes to those who unite themselves to Christ. 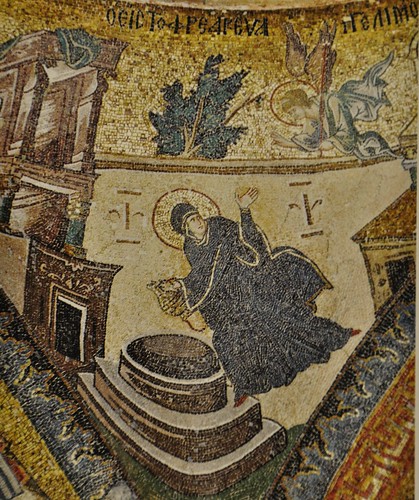 “Sharing organically in the descent from Adam, participating in the common destiny of all mankind, Mary, however, was kept from all personal impurity. Every evil was rendered inoperative in her. It is this dynamism, this human reaction so royally free, that Nicholas Cabasilas stressed in synthesizing the Patristic tradition. A human being cannot be saved without the free agreement of his own will. ‘The Incarnation was not only the work of the Father, of his power and of the Holy Spirit, but it was also the work of the will and the faith of the Virgin. Without the consent of the most Pure One, without the agreement of her faith, this plan would not have been realizable except through the intervention of the Three Divine Persons themselves. It was not until after having instructed and persuaded her that God took Mary to be his Mother, and took from her the flesh that she was willing to give to him. Just as he wished to become incarnate, so too did he wish that his Mother would give birth to him of her own free will.’ 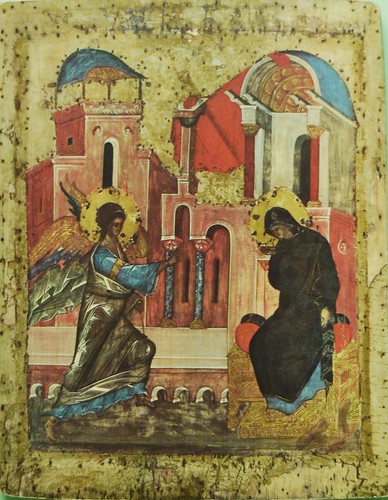 The objective action of her motherhood coincided with the action of her personal, active holiness. This is why she is eternally Theotokos, bearer of God and Panagia, the Mother Most-Holy. In her saying fiat, “Let it be done,” she has become Mother, not only in external obedience but also inwardly, by her love of God who came to her. With the Holy Spirit, she was made Theotokos.“ (Paul Evdokimov, In the World, of the Church, pp. 169-170)

And Mary said, “Behold, I am the handmaid of the Lord; let it be to me according to your word.”