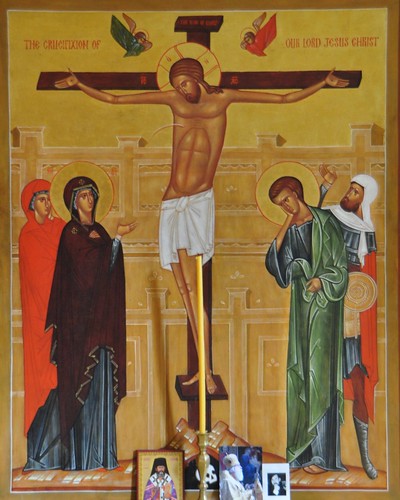 “The death of the Savior revealed that death held no power over him. The Lord was mortal in respect of His complete human nature; for even in the original nature there was a potentia mortis (capacity of death). The Lord died, but death could not keep Him. He was the eternal life, and through His death He destroyed death. His descent into hell, the kingdom of death, is the powerful revelation of life. By descending into hell, He gives life to death itself. And by the resurrection, the powerlessness of death is revealed. The reality of death is not repealed, but its powerlessness is revealed.” (Georges Florovsky, On the Tree of the Cross, p. 150) 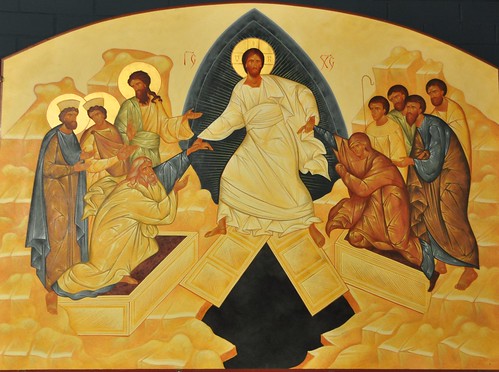