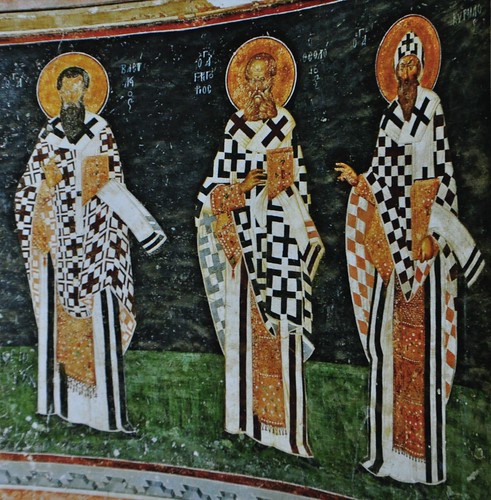 “Patristic tradition usually sees a man’s potential for deification in the fact that man is created by God in his own image. Because of this natural affinity, the fathers spoke of a man as potentially a son of God. The process of deification involves the realization of the status of son of God through the process of hyiothesia (“adoption of sons”).The idea is present already in the New Testament. Christ gave power to those who receive him “to become the sons of God” (Jn. 1:12), that the faithful might “receive the adoption as Sons” (Gal 4:5; cf Rom 8:15). This adoption of sons was accomplished through Christ’s incarnation. Athanasius represents one set of ideas when he asserts that “Christ made us the sons of the Father and deified man by becoming himself a man.” 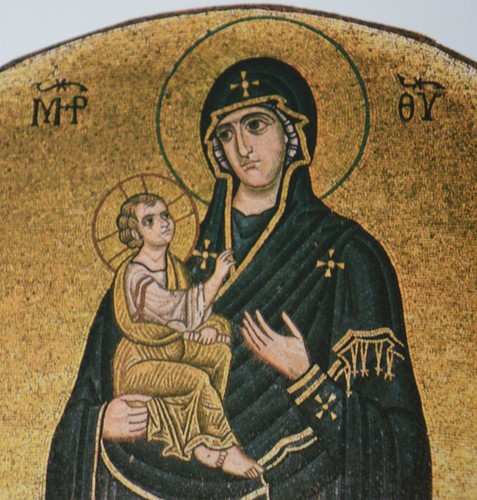 His thought hinges upon the idea of the incarnation: humanity is deified in a natural (physikos) manner, being assumed by God in the incarnation. Due to this understanding – our becoming God’s children as a natural consequence of God the Son becoming man – he uses the concept of hyiothesia as synonymous with “deification”: to be a son or daughter of God is to be deified. Another set of ideas is presented by Basil, who speaks of our adoption not so much through natural deification at the incarnation as through its subsequent effects: the descending and indwelling in man of the Holy Spirit.”   (Nicholas V. Sakharov, I Love Therefore I am, pp. 144-145)