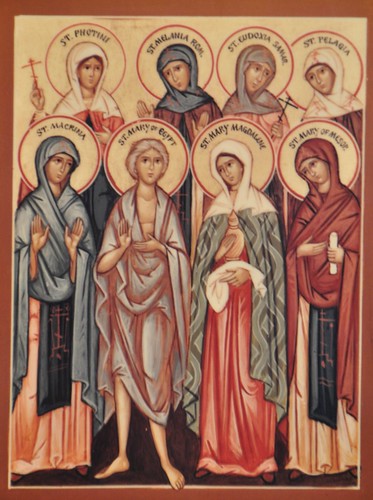 “A young man came to see an old ascetic to be instructed in the way of perfection. But the old man said not a word to him.

The other asked him the reason for his silence. ‘Am I your superior to give you orders? Do what you see me doing if you like.’ From then on the young man imitated the ascetic in everything and learned the meaning of silence.” (Olivier Clement, The Roots of Christian Mysticism, pp. 145-146).