“At the heart of Paul‘s message in the letter is his appeal to the Philippians to imitate him (Philippians 3:17), which we must read in light of his depiction of himself as being in humble and humiliating circumstances. He opens the letter by noting that he and his co-worker Timothy are ‘slaves’ of Christ, then points out that he is also a prisoner. Thus, Paul’s basis for his assurance is not arrogance or a feeling of success. Rather, his confidence emerges from the fact that in his own situation, God has used what seems to be a bad situation for a greater purpose: although Paul is in prison, the gospel has spread (Philippians 1:12-14); although some preach from impure motives, Christ is still proclaimed (1:15-18); although death seems preferable, life is necessary, but Christ is honored in either case (1:19-26). What seems to be a lowly and dangerous situation Paul upholds as an experience to be used for the greater glory of God. Paul intentionally interprets as positive circumstances that seem to indicated a loss of status: imprisonment, dissension with others, the threat of death. He reaffirms his role in God’s greater purpose in order to underscore his own character, which allows him to speak to the Philippians as he does. 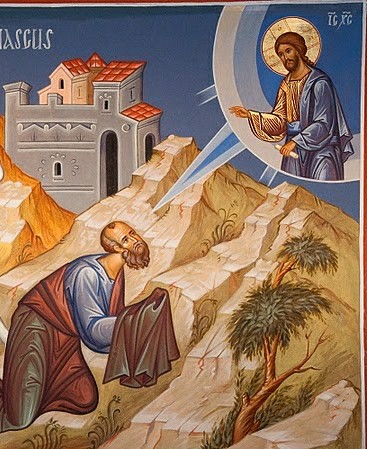 He calls them to be like him- not to aspire to greatness, but rather to unity (humility) and service (Philippians 2:1-14). Instead of competing for honor, he directs them to pursue a vision that continues and strengthens a value that already exists in the community: mutuality.”  (Richard S. Ascough, Passionate Visionary, p. 38)