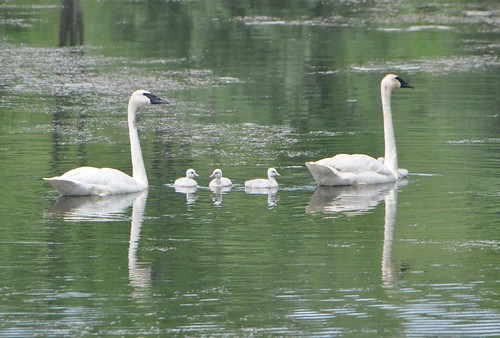 Hide me under the shadow of Your wings,
From the wicked who oppress me,
From my deadly enemies who surround me.
. . .
As a lion is eager to tear his prey,
And like a young lion lurking in secret places.
Arise, O LORD,
Confront him, cast him down;
Deliver my life from the wicked with Your sword,
With Your hand from men, O LORD,
From men of the world who have their portion in this life, 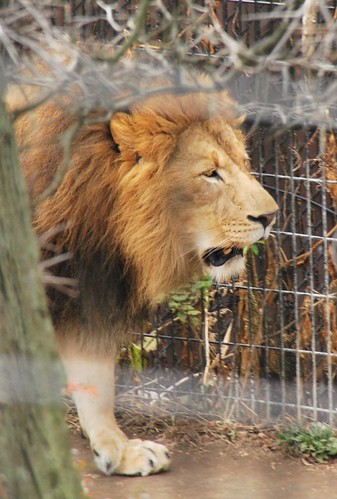 The Psalms are filled with appeals to God asking for protection from enemies, for overthrowing adversaries and requesting justice in dealing with oppressors.  While they have a “literal” meaning, and sometimes the inscriptions at the beginning of each Psalm tell us a little bit about the circumstances in which they were written, the Psalms don’t always tell us how we are to pray them, use them or understand them.

When we read Patristic commentary on the Psalms, we find that the Fathers made a wide variety of uses of the texts, interpreting them in various ways, depending on their purpose of their writing.  The Psalms could be read as prophecy about Christ, as well as expressing the mind of Christ and His understanding of the world.  The Fathers found in the Psalms defense for dogma and doctrine.  They found in Christ the meaning of the Psalms  and the revelation of God and pure theology.

Various Psalms made it into the fixed portions of the Church’s liturgies, Vespers and Matins.  The Psalms were seen as expressing the spiritual warfare which all Christians found themselves in – during every epoch and in each geographical place on the planet.

The Fathers often saw in the more warmonger Psalms a call to greater spiritual struggle against Satan and all his demonic hosts.

In the earliest days of Christianity and in other times when Christians found themselves being oppressed, the Psalms appealing to God for justice against oppressive forces were comforting.  They offered the hope that one day, perhaps only in the Kingdom, evildoers would be overthrown, the workers of iniquity would get their comeuppance while the poor, oppressed and downtrodden would find themselves being lifted up by God and given the blessings of which they had been denied on earth.

Two Psalms which made it into Matins focus on the troubles a Christian might face in the world.  If we look at some verses from two such Psalms –

But You, O LORD, are a shield for me,
My glory and the One who lifts up my head.
I cried to the LORD with my voice,
And He heard me from His holy hill.

I will not be afraid of ten thousands of people
Who have set themselves against me all around.
Arise, O LORD;
Save me, O my God!
For You have struck all my enemies on the cheekbone;
You have broken the teeth of the ungodly.
Salvation belongs to the LORD. 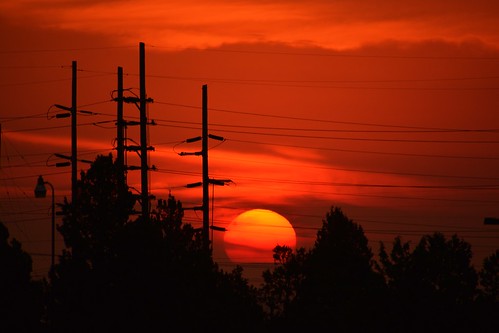 Your right hand upholds me.
But those who seek my life, to destroy it,
Shall go into the lower parts of the earth.
They shall fall by the sword;
They shall be a portion for jackals.

There is an interpretive question which can be raised.  While these Psalms quoted above might be an appeal for justice as well as mercy for one who is being oppressed, or perhaps for an entire people who are being cruelly coerced, what happens to the meaning of these Psalms if one is in the ruling class, in the majority, with those who are in power?  What happens when the troublemakers and wicked are in the minority?  They can be a plague, even if they the few.  Sinners and malcontents, people who hold minority viewpoints or who adhere to other religious beliefs might all be a nuisance at best but totally undesirable in a society.

So whatever you wish that men would do to you, do so to them; for this is the law and the prophets.  (Matthew 7:12)

The early Christians, being persecuted because of their faith in Christ would certainly have prayed these Psalms in a particular why, asking God to help them against their more powerful oppressors and enemies.  They are a prayer asking for justice and deliverance.  The Psalms are being prayed because of a belief in God’s mercy, compassion and loving kindness. 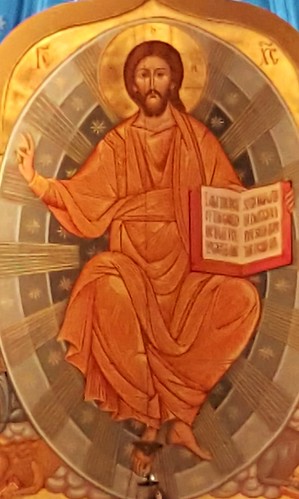 However, when the Christians ceased to be in the minority, among the oppressed, but now were in positions of power and able to determine the fates of not only themselves but of others, these same Psalms can be turned away from a cry for mercy and help into a demand for punishment, domination, brutality and persecution of others – not just the criminals, but anyone deemed undesirable.  These same Psalms which are appealing for God’s mercy against evil oppressors can be turned into justification for pogroms, ethnic cleansing, apartheid, and forcing people into exile.

“You have heard that it was said, ‘You shall love your neighbor and hate your enemy.’ But I say to you, Love your enemies and pray for those who persecute you, so that you may be sons of your Father who is in heaven; for he makes his sun rise on the evil and on the good, and sends rain on the just and on the unjust. For if you love those who love you, what reward have you? Do not even the tax collectors do the same? And if you salute only your brethren, what more are you doing than others? Do not even the Gentiles do the same? You, therefore, must be perfect, as your heavenly Father is perfect.”  (Matthew 5:43-48)