The Orthodox Church is not primarily an institution. Orthodox Christianity is not a series of rules to live by, nor is it a particular structure of church government. Orthodoxy is not a theological system, nor is its fullest expression limited to any particular period of history or cultural environment. 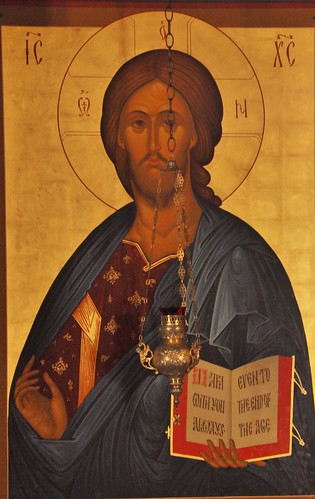 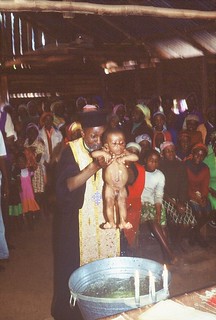 Orthodoxy begins at or before birth, and it does so as an impersonal relationship between a Creator and His creature. However, when the person participates in the Mystery of Holy Baptism, that relationship enters a new dimension: it becomes personal. In a personal relationship, each person has a name and is recognized when called by that name. Jesus talks about this when He says that He, the shepherd, calls His sheep by name, and they recognize His voice. In the Mystery of Baptism, just as the person dies and rises again in the water, God’s name is revealed, but so too is the name of the person being baptized. God now has a way of getting our attention: He can call us by name.  (Archimandrite Meletios Webber, Bread, Wine & Oil, pp. 29-31)