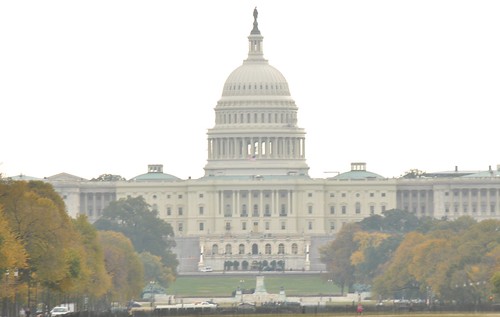 The state is, to be sure, wholly  of “this world.” It belongs to the level of the reality which in the light of the Kingdom “fades away.” This does not mean, however, that it is either evil or neutral, an enemy to be fought or an entity to be ignored for the sake of “spiritual values.” On the contrary, it is precisely the experience of the Kingdom that for Christians gives the state its real meaning and value. The fall consisted primarily in the disconnection of “this world” from God and in its acquiring therefore a pseudo-meaning and a pseudo-value which is the very essence of the demonic, the Devil being “the liar and the father of lies.” To redeem the world, or anything in the world, is then to place it in the perspective of the Kingdom of God as its end and ultimate term of reference, to make it transparent to the Kingdom as its sign, means and “instrument.” 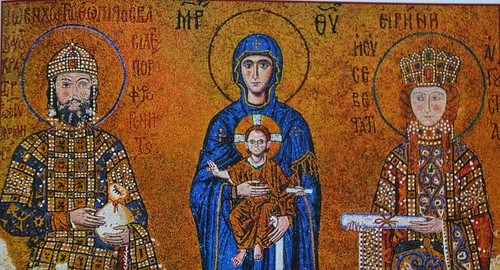 …The essence of all that exists is good, for it is God’s creation. It is only its divorce from God and its transformation into an idol, i.e. an “end in itself,” that makes anything in this world evil and demonic. Thus, as everything else in “this world,” the state may be under the power of “the prince of this world.” It may become a vehicle of demonic lies and distortions, yet, as everything else, by “accepting” the Kingdom of God as its ultimate value or “eschaton,” it may fulfill a positive function. As an integral part of “this world,” it exists under the sign of the end and will not “inherit the Kingdom of God.” But its positive and indeed “Christian” function lies in this very recognition of its limit, in this very refusal to be an “end in itself,” an absolute value, an idol, in its subordination, in short, to the only absolute value, that of God’s Kingdom.

It is well known that from a purely legal point of view the crime for which Christians were condemned and denied the right to exists (“non licet vos esse”) was their refusal to honor the emperor with the title of Kyrios, Lord. They did not denounce, reject or fight any other “defect” of the Roman Empire be it, to use our modern “fixations,” injustice (slavery), colonialism (the regime of imperial versus the senatorial provinces), or imperialism (expansion at the expense of other states and nations). Yet what they denounced and fought by denying the emperor the divine title of Kyrios implied in fact much more than all this, for it challenged once and for all the self-proclaimed divinity of the state, its claim to be an absolute value, a divine “end in itself.” And it implied therefore not only a negation, but also an affirmation. (Alexander Schmemman, Church World Mission, pp. 30-32) 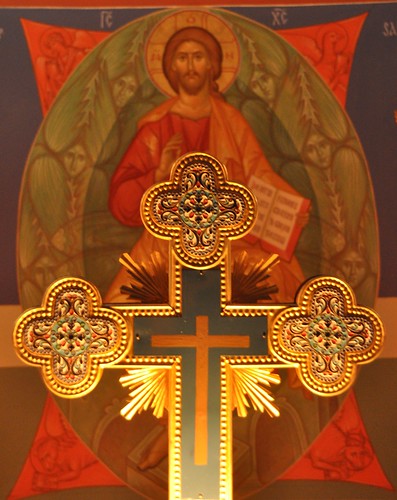 One thought on “A Separation of Church and State”