In Luke 8:5-15, the Lord Jesus tells the following parable: 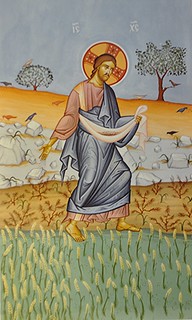 “A sower went out to sow his seed. And as he sowed, some fell by the wayside; and it was trampled down, and the birds of the air devoured it. Some fell on rock; and as soon as it sprang up, it withered away because it lacked moisture. And some fell among thorns, and the thorns sprang up with it and choked it. But others fell on good ground, sprang up, and yielded a crop a hundredfold.” When He had said these things He cried, “He who has ears to hear, let him hear!” Then His disciples asked Him, saying, “What does this parable mean?” And He said, “To you it has been given to know the mysteries of the kingdom of God, but to the rest it is given in parables, that ‘Seeing they may not see, And hearing they may not understand.’ 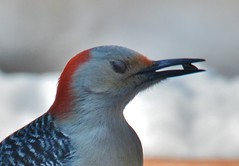 Now the parable is this: The seed is the word of God. Those by the wayside are the ones who hear; then the devil comes and takes away the word out of their hearts, lest they should believe and be saved. But the ones on the rock are those who, when they hear, receive the word with joy; and these have no root, who believe for a while and in time of temptation fall away. Now the ones that fell among thorns are those who, when they have heard, go out and are choked with cares, riches, and pleasures of life, and bring no fruit to maturity. But the ones that fell on the good ground are those who, having heard the word with a noble and good heart, keep it and bear fruit with patience. 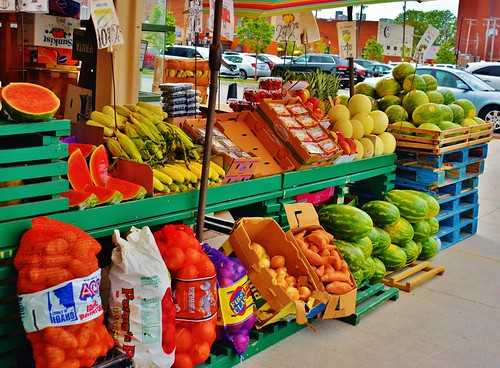 “St. Cyril of Alexandria writes about the types of persons represented by the three types of ground upon which the seed of the word fell. Concerning those of the first kind he says:

No sacred or divine word will be able to enter those who have minds that are hard and unyielding, for it is by the aid of such words that the joyful fruit of virtue can grow. Men of this kind are highways that are trodden by unclean spirits, and by Satan himself, and they shall never be producers of holy fruit, because their hearts are sterile and unfaithful. (Commentary on the Gospel of St. Luke, Homily 41) 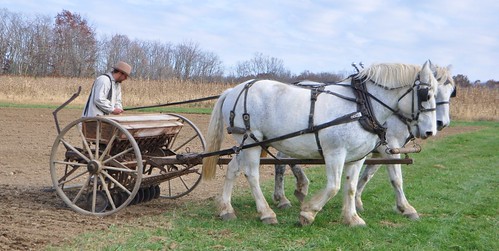 The second kind have

a religion without roots…when this kind of person goes out of the church, he immediately forgets the holy teachings he has heard there. And as long as Christians are left in peace, he keeps the faith, but as soon as persecution arises, he will be ready to take to flight in search of safety. 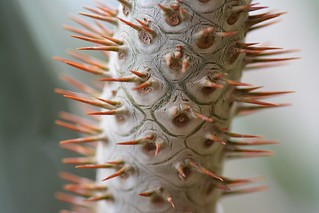 This holy Father finally exhorts us not to allow the cares of this world to choke the tender shoots of faith and commitment as soon as they sprout from the soil of our hearts and minds. We must not be deceived, thinking that thorns and new shoots can exist side by side.” (Archbishop Dmitri, The Parables, p. 14)