St. Gregory of Nyssa in his book describing the creation of humans, ON THE MAKING OF MAN, gives us a very idyllic picture of the world in the moment before humans arrived on the scene – the calm before the storm. 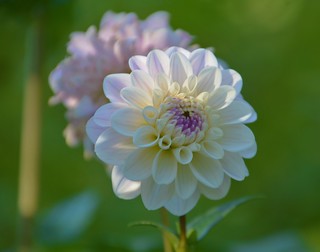 “Now all things already arrived at their own end: the heaven and the earth (Genesis 2:1), as Moses says, were finished, and all things that lie between them, and the particular things were adorned with their appropriate beauty; 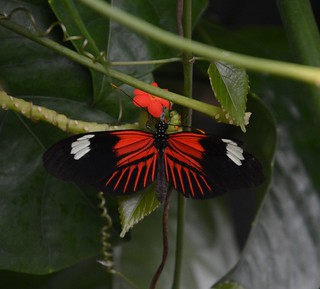 the heaven with the rays of the stars, the sea and air with the living creatures that swim and fly, and the earth with all varieties of plants and animals, to all which, empowered by the Divine will, it gave birth together; 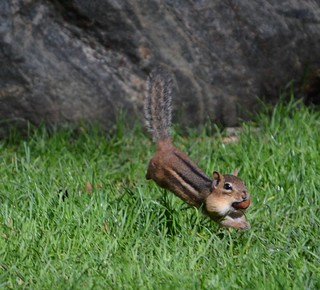 the earth was full, too, of her produce, bringing forth fruits at the same time with flowers; the meadows were full of all that grows therein, 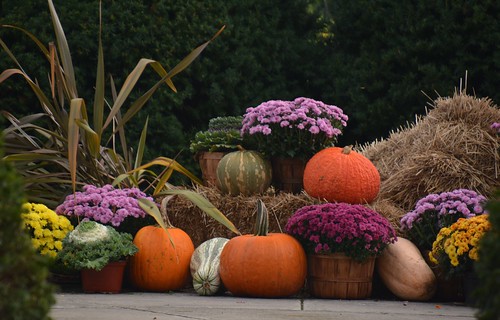 and all the mountain ridges, and summits, and every hillside, and slope, and hollow, were crowned with young grass, and with the varied produce of the trees, just risen from the ground, yet shot up at once into their perfect beauty; 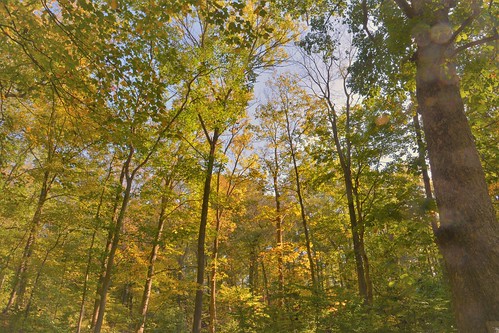 and all the beasts that had come into life at God’s command were rejoicing, we may suppose, and skipping about, running to and fro in the thickets in herds according to their kind, while every sheltered and shady spot was ringing with the chants of the songbirds. 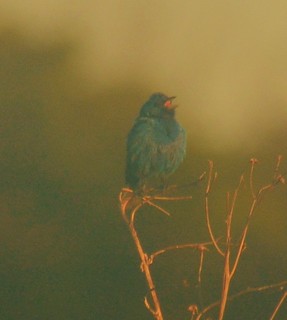 And at sea, we may suppose, the sight to be seen was of the like kind, as it had just settled to quiet and calm in the gathering together of its depths, where havens and harbors spontaneously hollowed out on the coasts made the sea reconciled with the land; 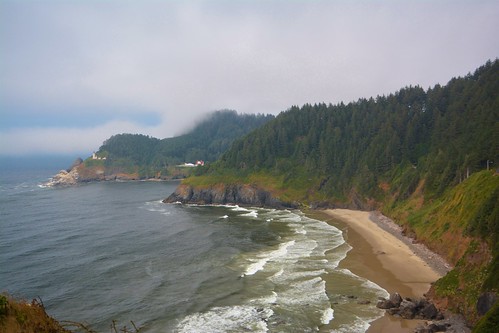 and the gentle motion of the waves vied in beauty with the meadows, rippling delicately with light and harmless breezes that skimmed the surface; and all the wealth of creation by land and sea was ready, and not was there to share it.”  (pp 20-21) 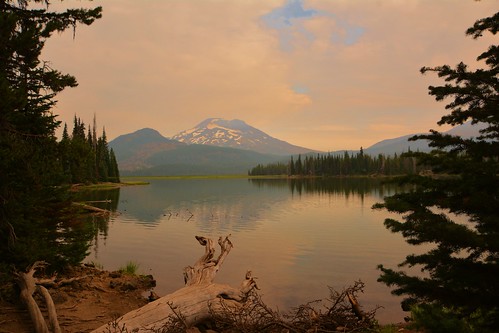 St. Gregory pictures the perfect creation, tranquilly settling in from the more violent creation which brought the chaos under control, separating the waters from the land and causing the dry earth to emerge.  That tumult and turmoil lasted only a brief moment for St. Gregory – things instantly attained their finished state – trees reaching their heights instantaneously.  In his understanding, the first trees grew but not over years but immediately attaining their height.  His view is that the world we are in today emerged both spontaneously but not yet in completed form.  Things had to grow but did so instantly.  Things didn’t have to follow what we now know as the order of nature in those opening days of creation – they were exempt from the laws of nature that we know. 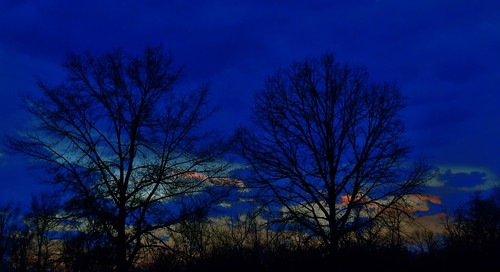 Humans were created last to be the crown of creation – the earth was a Paradise created by God for His human creatures.  Humans were not made to wait for the world to emerge – it was all there, perfectly, before humans were placed in it, according to St. Gregory.  Humans had nothing else to do but maintain the  pacific serenity and blessed placidness.  They, however, were about to undue all that God had planned.