Previous post: Reflecting on St. Gregory of Nyssa’s The Making of Man (I)

St. Gregory of Nyssa writing in the 4th Century wanted to present a clear image of how humans are unique in God’s creation.  In his ON THE MAKING OF MAN, he shows how adept he was at incorporating biblical ideas about humans with what was the commonly accepted science of his day.  Christianity in the 4th Century was becoming the dominant religion of the Roman Empire, providing everyone with a particular paradigm for how to understand God, creation and what it is to be human.  Gregory works hard on this new synthesis of ideas to show that the bible is compatible with the established science (philosophy) of that day.  Like most of the Christian thinkers of that time, they wanted to establish the superiority of Christian thought over pagan philosophy.  They believed that there is only one truth (Christ!), and so all “truths” are Christian truths.  These beliefs led them to work on a synthesis between the biblical understanding of science and humanity and the well established philosophical truths of the intellectual culture of the Roman Empire.

In the next post we will look particularly at some of Gregory’s understanding of the human body; this post will look at a few of his general claims and perspectives on the world, on Scripture and even on whether his ideas are in fact correct.

First, to one of his comments on the science of astronomy.  Note  in this comment that he reveals a lot about what the ancients believed about the world, and they certainly were no flat earth believers.  In the following quote, Gregory describes the size of the sun in comparison to earth, that the darkness of nighttime is nothing more than being in the earth’s shadow as the sun is shining behind the earth, that the earth is round and that they did think about what the space around earth  might be like.  All of this from a 4th Century Christian.   Of course they had to rely on scientific speculation and a logic derived from observation and mathematics – they had no instruments to prove what they considered to be true.

“For just as those skilled in astronomy tell us that the whole universe is full of light, and that darkness is made to cast its shadow by the interposition of the body formed by the earth; and that this darkness is shut off from the rays of the sun, in the shape of a cone, according to the figure of the sphere-shaped body, and behind it; while the sun, exceeding the earth by a size of many times as great as its own, enfolding it round about on all sides with its rays, unites at the limit of the cone the concurrent streams of light;

so that if (to suppose the case) any one had the power to passing beyond the measure to which the shadow extends, he would certainly find himself in light unbroken by darkness – even so I think that we ought to understand about ourselves, that on passing the limit of wickedness we shall again have our conversation in light, as the nature of good, when compared with the measure of wickedness , is incalculably superabundant.” (p 101)

What they believed to be true about the earth and the sun is surprisingly “modern” as the modern diagram describing an eclipse shows.  They were not trying to be superstitious, nor were they resistant to scientific claims or reasoning that could not be found in the Bible.  They believed that creation itself reveals the Creator just like the Bible does, but they did not assume that all knowledge about the Creator or about creation is derived from the Bible.  Some knowledge about creation and about the Creator is derived from scientific observation and from philosophical reasoning.

What is particularly ancient in Gregory’s comments is the willingness to derive moral lessons from nature and science.   So he describes space in terms of light, the sun and the earth, but then uses that as a model to understand the limits of human evil.  Those kinds of lessons the ancients would also have considered to be science.  They derived from observing the world lessons in what is natural and thus what is good.  Modern science would not see drawing such moral conclusions as science, and is much more willing to point out the endless exceptions to such thinking which also can be observed in nature.  It becomes a risky thing in modern science to derive moral ideas about what is good, normal or natural from by observing animal behavior. 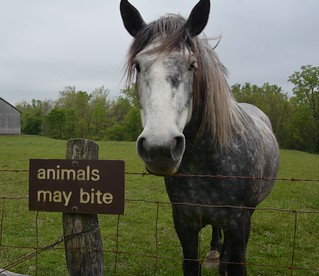 St. Gregory appreciates that much knowledge is discovered through research, experimentation and observation.  Regarding human anatomy he writes:

“… any one too may learn everything accurately who takes up the researches which those skilled in such matters have worked out in books.  And of these writers some learned by dissection the position of our individual organs; others also considered and expounded the reason for the existence of all the parts of the body.”  (p 144) 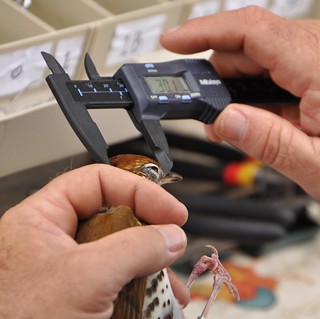 Research has revealed knowledge that cannot be found in the Scriptures.   Humans are capable of not only dissecting organs but explaining their purpose as well (more on this in the next post).  And St. Gregory advocates study and research even if something is claimed Scripture.  While commenting on the bodily organ of the heart and whether it is the organ associated with human intelligence, he writes:

“Even if any should allege to us on this point the Scripture which claims the ruling principle for the heart, we shall not receive the statement without examination; for he who makes mention of the heart speaks also of the reins, when he says, God tries the hearts and reins; so that they must either confine the intellectual principle to the two combined or to neither.

Here St. Gregory shows his willingness to consider both what the Scriptures say as well as what science has revealed.  Simply quoting a verse from Scripture does not prove the point to him – proof texting still has to be researched by comparing the ideas to what else we know to be true about the world.   He doesn’t make a distinction between the heart as a bodily organ and the scriptural mentioning of the heart in a metaphorical way.  For him, references to the heart mean both things.  And though he holds to certain ideas which he defends, he is also willing to admit that his ideas may be proven wrong:

“Well, whether our answer is near the truth of the matter, the Truth Itself may clearly know; but at all events what occurs in our intelligence is as follows.”  (p 104)

There are ideas about the human body to which he adheres and teaches, and still he is willing to admit that his ideas when it comes to anatomy may be proven wrong.  He strives to work out a truthful understanding of the body based on scriptural statements and the knowledge from philosophy and yet allows for the fact that future research may prove these ideas inadequate. 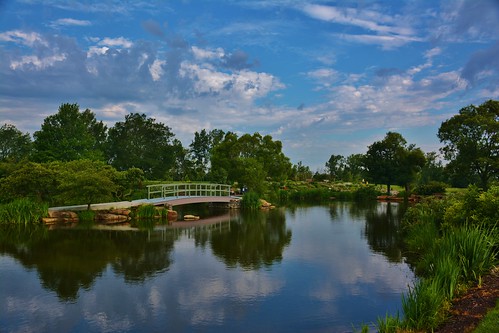 St. Gregory does accept the science of his day.  He believes all physical things are made up of the four elements, Air, Earth, Fire and Water affected by the humors of heat and cold, moisture and dryness.  Such ideas were common in the ancient world.  So he writes:

“As it is then acknowledged by all that there is in us a share of all that we behold as elements in the universe – of heat and cold, and of the other pair of qualities of moisture and dryness – we must discuss them severally.”

This “science” is reflected even in the Orthodox blessing of water when the priest prays:

by Your providence You order the world. When You had joined together the universe out of the four elements . . . You have established the earth upon the waters. You have surrounded the sea with barriers of sand. You have spread out the air for breathing

The Church Fathers worked hard to make sense of the world, which included not only what they could observe of the physical world, but the claims of the Scriptures as well as the science of the philosophers.  Truth was the very basis of the Church, and thus all that was known to be true was incorporated into their anthropology and theology.

Next:  Reflecting on St. Gregory of Nyssa’s The Making of Man (III)