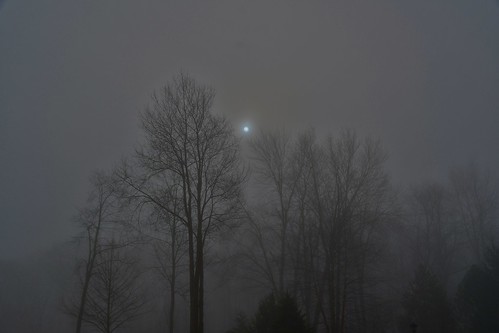 “Here is another image of the human situation.

We are locked in a car (our body), rushing furiously down a hill (time), through fog (ignorance), unable to see ahead, over rocks and pits (wretchedness). The doors are welded shut, the steering works only a little, and the brakes are nonexistent. Our only certainty is that all the cars sooner or later fall over the edge of the cliff (death). 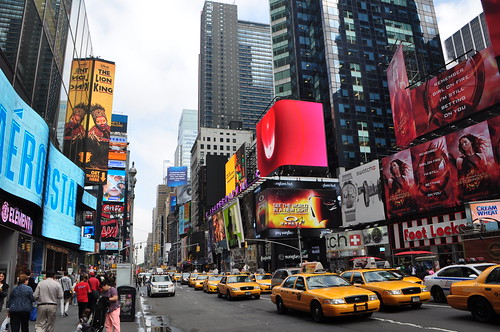 So what do we do? We erect billboards at the edge of the cliff, so that we do not have to look at the abyss. The billboards are called ‘civilization’.

Our ‘solution’ is the biggest part of our problem.” 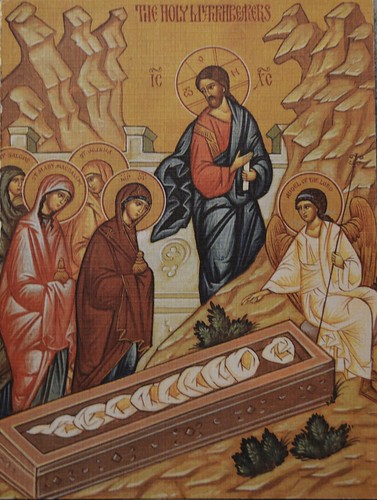