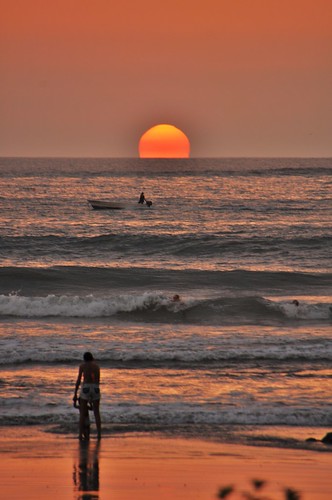 When the Lord, on account of the inexpressible ocean of His mercy, appeared on earth as a man to heal the diseases of our soul and take away the sin of the world, He also healed those diseases which the law specified as unclean. So if anyone considers such illnesses to be really impurity and sin, let him confess the one who delivers men from them as God. If, however, he rightly takes such afflictions as symbols of actual uncleanness and transgression, let him understand from the things Christ accomplished in respect of these symbols, that He is truly the one who has power to forgive and cleanse the sin of the world. It would, in my opinion, also be correct and truthful to say something else. The Lord exhorts us to seek after spiritual things – “Seek ye first the kingdom of God”, he says, “and his righteousness” – and when we look for what is beneficial for our souls and brings salvation, he also promises to supply our bodies’ needs, saying, “And all these things shall be added to you” (Matt. 6:33). 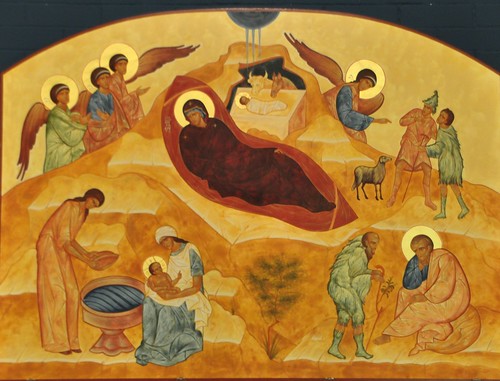 In the same way, when He graciously willed to bow the heavens and come down from on high to our lowest state, in order to cleanse us from our sins, He granted in addition that the lame should be put back on their feet, the blind see and the lepers be cleansed, and simply healed all our bodily sicknesses and diseases, as He is rich in mercy. (St. Gregory Palamas, The Homilies, pp. 503-504)