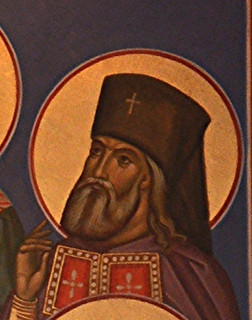 St. Nicholas, Equal to the Apostles and Archbishop of Japan, is  commemorated on February 16.  Bishop Seraphim Sigrist, the former bishop of Japan and now retired writes:

“I was in Japan when Nikolai Kasatkin was recognized as a saint and as a founder of the Japanese Orthodox Church given the title ‘equal to the apostles.’  I wished to know him as well as possible and so I set myself the task of translating his sermons, which were written in the Japanese of 100 years ago, as remote from modern Japanese perhaps as Slavonic is from Russian, so much has that language changed.  . . .  But gradually I filled a notebook with these sermons deciphered as if from a code and I was struck by the figure of this man . . .  First by his titanic will, a true soldier, or samurai, of Christ living in considerable isolation for 50 years and yet building a national church.  Beyond this I was struck by his pastoral spirit–how he reached out to the Japanese trying to find the words they could receive … 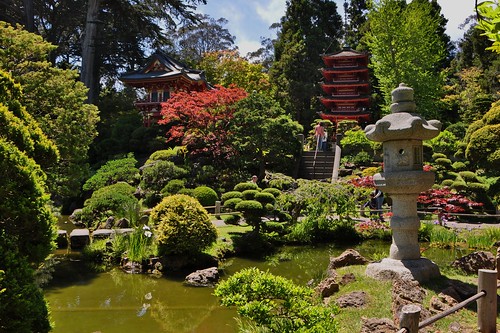 St. Nikolai… out of the pastoral need to explain to Japanese believers how Christianity could fit to the history and culture of their country… began to develop [a vision] from his first encounters with Buddhism, staying for some time in a Buddhist temple in Tokyo while the Holy Resurrection Cathedral was being built.  His first encounters with the native religion, Shinto, had been less positive, being threatened with death by a young Shintoist whom however, impressed by Nikolai’s courage and calm, became a convert and the first Orthodox Japanese priest.  And Nikolai saw good also in the Shinto heritage.   . . . 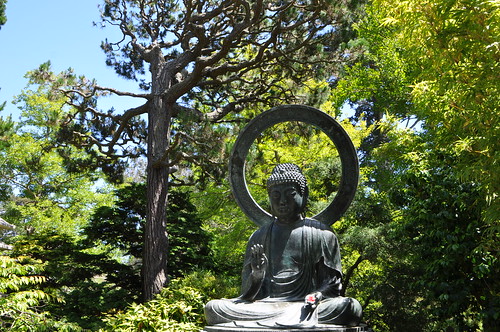 We would note that St. Nikolai does not engage what could be said to be a deeper metaphysics of Buddhism, for example the sense of ‘Nothingness’ and ‘Void’ as later Christian writers will do.  Nonetheless his orientation of in a sense full acceptance is in the spirit of the early Christian Fathers who regarded Greek and other cultures as being, like the Hebrew Old Testament, a good to be accepted as the ground which is completed in Christ.  The phrase Nikolai uses of ‘nursemaid’ is an early Christian expression for previous philosophy and religion. . . .  the vision of St. Nikolai Kasatkin, born out of the pastoral situation in Japan, both reaches back to the vision of the early church fathers such as St. Justin who said that all that is good is the heritage of Christians, whatever its source, and unites to and supports the vision of the world moving through the ages to God . . . 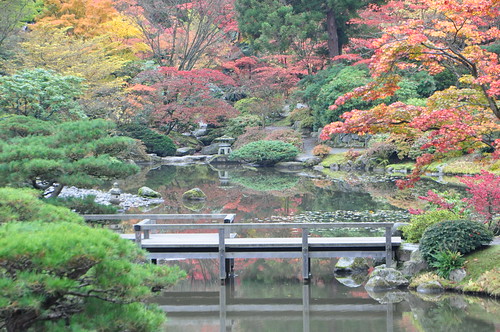 So for one thing we see Fr. Men as in the tradition of St. Stephen of Perm, St. Innokenty Venniaminov and here clearly St. Nikolai Kasatkin, in openness to the cultures of those we approach in mission, and as to other religions the case is explicit in St. Nikolai… it is a building of bridges to other families of humanity and their faith.  This is in accord with the example of early Christians such as St. Justin who said that all that is good in human culture is our inheritance in Christ, and it is explicitly stated by St. Nikolai as we have seen…” 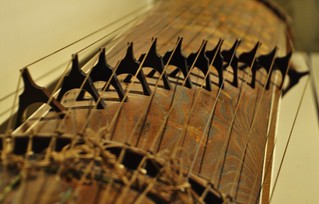