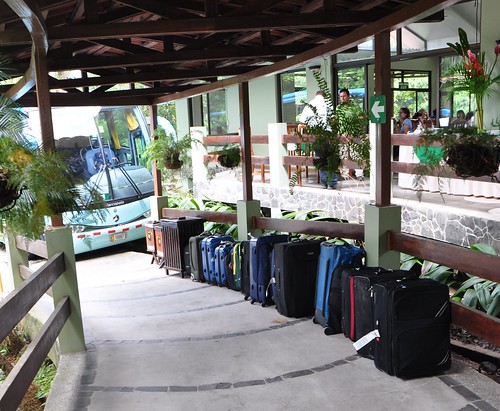 Great Lent is often metaphorically described as a journey.  It is not a journey that we embark on by ourselves, but we do sojourn with our community of fellow believers.  It is a strange journey though.  Often when groups start on a sojourn more people begin the journey than finish it, as some always drop out along the way.  Lent is not like that.  For today we will begin the Lenten journey, officially it begins at Forgiveness Vespers tonight.  And while we all should be there to wish each other a good journey, sadly only a few well wishers will show up.  But at Pascha, the end of the journey, suddenly everyone wants to be there even if they didn’t sojourn at all.

The Lenten Journey is strange for another reason – for all of the spiritual hymns suggest that we are not beginning our journey today, but rather are headed home.  We are now far away from home, we are in exile in this land we call home – like the Prodigal Son, we find ourselves far away from home.  Where we are is a land of exile, even if earth is the only planet we’ve ever been on – and yes even the United States of America turns out to be a land of exile, not paradise.  And we only have to pay attention to the news to remember this – this is a land in which we use guns to murder our children.

But out true home is God’s paradise, and that is where we are headed, to the kingdom of God.    We are not leaving home, but going home.  And the foods we will eat on the way – Lenten foods – are not foreign foods, but the foods of paradise.  We have been away from home so long that we have forgotten what God gave to us.   Our Lenten sojourn is to revive in us that sense that we are in exile here and we need to find our way home, to our heavenly Father’s home.  In the Narnia books, if you read them, you might remember that the witch gave the children a candy delight which they loved so much that they forgot their true home.  That is the world which seduces us into wanting this to be the only world there is.  We think America is great again, so we aren’t even looking for our true home. 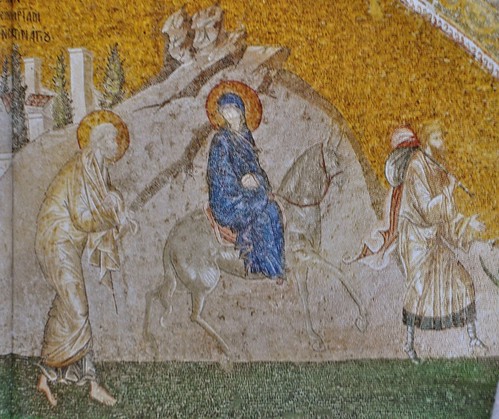 In a few hours we will embark on that noble journey which will last 7 weeks.  Few of us are ever willing to travel for seven weeks to get somewhere.  But Great Lent is a 7 week sojourn which is worth every minute, if we make it so.   We will be challenged by the duties we are to perform – forgiving one another, fasting, repenting, praying, maintaining sobriety, loving, being spiritually vigilant, attending the weekday church services.

Sometimes when we think about this great voyage of Lent, the image which comes to mind is that Pascha is all light, the light at the end of the tunnel.  The tunnel which we must pass through to get to the light is darkness.  This is often how we feel about Great Lent.  But the image is not correct.  In today’s Epistle we heard these words:

Romans 13:11-14:4
And do this, knowing the time, that now it is high time to awake out of sleep; for now our salvation is nearer than when we first believed. The night is far spent, the day is at hand. Therefore let us cast off the works of darkness, and let us put on the armor of light. Let us walk properly, as in the day, not in revelry and drunkenness, not in lewdness and lust, not in strife and envy. But put on the Lord Jesus Christ, and make no provision for the flesh, to fulfill its lusts.

The imagery of today’s epistle is not that we are moving into darkness, but rather we are putting the darkness behind us.  The darkness is ending and the light is dawning on us. 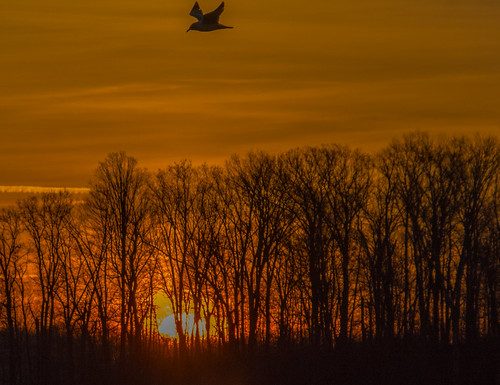 In Lent we are moving into the Light.  So one of the hymns of Vespers tonight says:

The Lenten Spring shines forth, the flower of repentance!

Let us cleanse ourselves from all evil, crying out to the Giver of Light:

Glory to You, O lover of mankind! 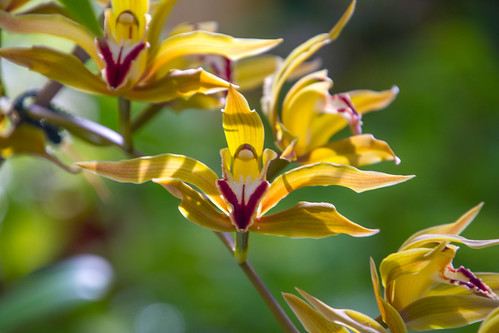 We are to awaken from our spiritual hibernation and joyfully embrace the Light of Great Lent who is Jesus Christ.

One image to keep in mind – it is said in dealing with alcoholism and other addiction that the definition of insanity is to do the same things over and over but to expect that one will get a different result.  Nothing changes unless we do something different.  Great Lent is the time to stop the insanity, to stop our addictions and to do things differently:  repent, forgive, pray and love.

Forgive others from your heart and God will forgive you.   Treat people as if you have forgiven them.  Do it not to change them but to change yourself.

This past week in our country we had yet another instance of gun violence in which 17 people died in in one shooting incident.  A  young man with a gun inflicted untold pain on so many families in Parkland, Florida, but really across our nation.

Today is forgiveness Sunday and I want us to think about another story of a young person who lost her life to violence in an event that happened over 100 years ago in Italy.

Maria Goretti, an 11 year old Italian girl who was canonized by the Roman Catholic Church.  Maria’s father died when she was 9 years old, and her mother and siblings lived in poverty, sharing a house with another family.  On July 5, 1902, Maria was home sewing and watching her younger siblings when the teenage son of the family whom they shared the home with attacked Maria with the intent of raping her.  Maria resisted her assailant and he stabbed her 14 times.  She lived about 24 hours after the assault and before she died she forgave her attacker who because he was a teenager was spared the death sentence and instead was sentenced to 30 years in prison.   While in prison, her assailant had a vision of Maria who came to him to say she had forgiven him.  She handed him a bunch of lilies but as soon as he took them in his hand they wilted and died.  He repented of his sin against Maria and when after 30 years  he was released from prison he became a lay monk and even attended the service in which Maria was declared to be a saint.

We are to forgive those who trespass against us – we forgive the sinner, we don’t forgive the trespass, for we cannot always undo the trespass.  Maria forgave her assailant but not what he did to her, for in the end he murdered her.

Maria understood the words of today’s Gospel that we are to forgive.  Maybe you feel someone you know has offended you and you can’t forgive them, maybe they even stabbed you 14 times by their deeds and comments.  Eleven year old Maria Goretti shows us it is possible to forgive such a person.

Our sojourn begins with forgiveness.