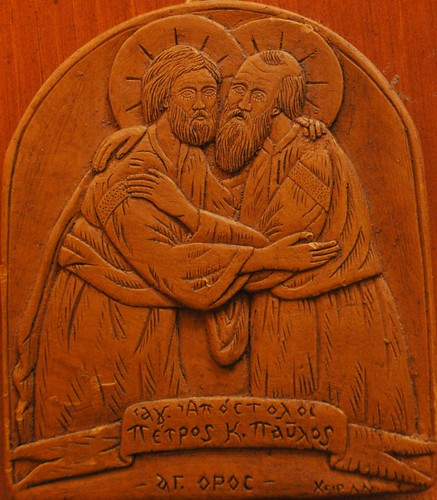 “’What is humility?’ had a simple but penetrating answer: ‘It is when your brother sins against you and you forgive him before he comes to ask forgiveness.’ One story, which illustrates this, suggests that it was only through realizing this kind of humility in practice that one could become reconciled to another with whom one had a disagreement.

A brother was angry with another brother for something he had done. As soon as the second one learned of this, he came to ask the brother to forgive him. But the first brother would not open the door to him. So the one who had come to ask for forgiveness went to ask an old man the reason for this and what he should do. The old man told him,
‘See if there is not a motive in your heart such as blaming your brother or thinking that it is he who is responsible. You justify yourself and that is why he is not moved to open the door to you. In addition, I tell you this: even it is he who has sinned against you, settle it in your heart that it is you who have sinned against him and justify your brother. Then God will move him to reconcile himself with you.’ 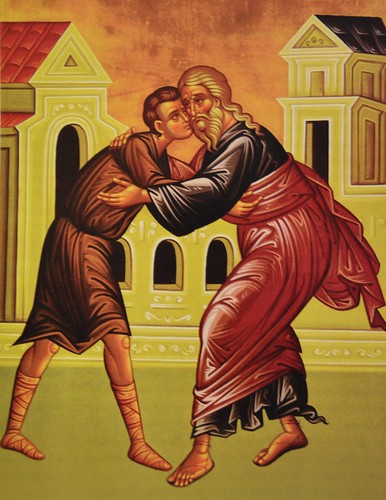 Convinced, the brother did this; then he went to knock at the brother’s door and almost before he heard the sound the other was first to ask pardon from the inside. Then he opened the door and embraced him with all his heart.” 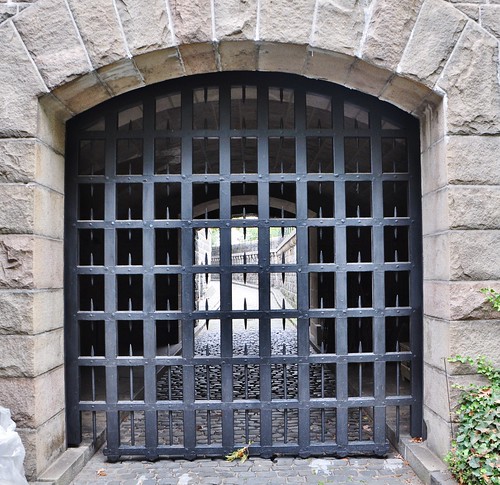