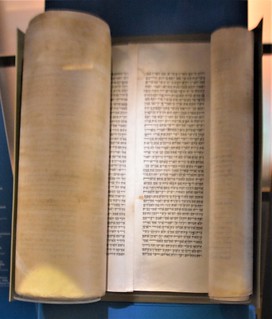 “The new law, then, is spiritual because the Spirit works everything. The former law is written because it goes no further than letters and sounds. Therefore that law is “a shadow” (Heb. 10:1) and an image, the present one is reality and truth. The words and letters are like an image in relation to reality. Before they were realized God foreshadowed them on many occasions by the tongue of the prophets. “I will make,” he says, “a new covenant, not like the covenant which I made with their fathers” (Jer. 31:31-32). What does this mean? “This,” He says, “is the covenant which I will make with the house of Israel and the house of Judah: I will put my laws within their mind and in their hearts I will write them” (Jer. 31:33)–that is, not composing them by mere sound of words, but by the Lawgiver’s presence, without intermediary. For He says, “no longer shall each man teach his 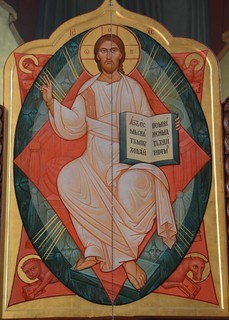 brother, saying, ‘Know the Lord,’ for they shall all know me, from the least of them to the greatest” (Jer. 31:34). Because he had obtained this law David also uttered this blessed saying, “I know that the Lord is great” (Ps. 135:5). He says, “I know,” having experienced it himself, not by having head it taught by others. Wherefore he leads others too to the same experience, saying, “O taste and see that the Lord is gracious” (Ps. 34:9).”