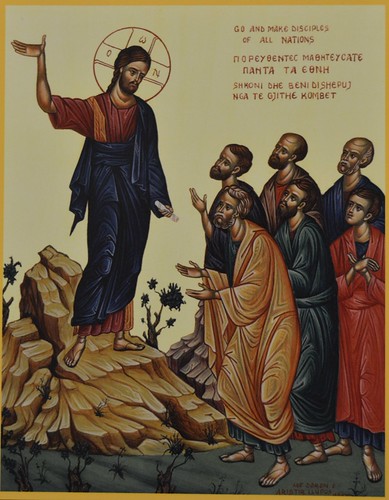 The Lord said: “Go and teach all nations.” The Church is concerned with individual souls but she also is concerned with whole nations and peoples. In the formation of cultures and civilizations, the Church has a prophetic word of witness she wants heard. She presents the transcendent in its own eucharistic reality and her paschal message of the Resurrection makes her more than relevant, for she is beyond every age. The Church proclaims that Christ has come to raise the dead who are sleeping and to awaken the living. 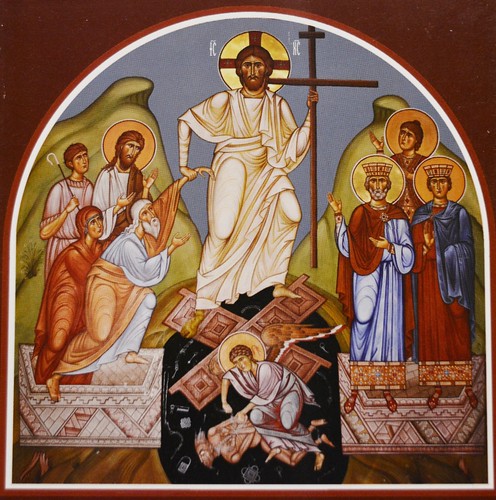