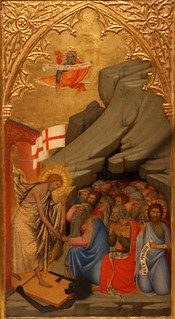 The author of 1 Enoch, for instance, speaks of a future resurrection of the spirits of the righteous. Others believed in a resurrection of the untransfigured body, and still others looked forward to the transformation of the body. They all moved beyond the Old Testament view of a shadowy existence in Sheol, which cannot be described as “life,” and expected much more after death than the teaching about Sheol would allow.

Physical death was not considered by all of them to be an important factor in their concept of resurrection. According to the Wisdom of Solomon, which was written probably by a Hellenistic Jew in the first century B.C., the souls of the righteous do not really die–they are in the hand of God, and only in the “eyes of the foolish they seemed to have died” (3:1-2). The death of the righteous is conceived as of their ascent to the presence of God, who “tested them and found them worthy of himself; like gold in the furnace he tired them, and like a sacrificial burnt offering he accepted them” (3:5-6). The unrighteous, the ungodly, go to their punishment. 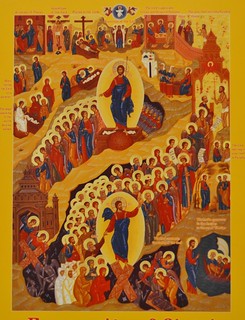 There is a variety of views among the ancient rabbis with regard to the final destiny of human beings. Their teachings on this subject cannot be reduced to one unified, common teaching. Nevertheless, all their views differed significantly from what the apostles saw and experienced after the resurrection of Jesus. As Joachim Jeremias writes: “Nowhere in Jewish literature do we find a resurrection to glory as an event of history. Rather resurrection to glory–always and without exception means the dawn of God’s creation. Therefore the disciples must have experienced the appearances of the Risen Lord as an eschatological event, as a drawing of a turning point of the world.”